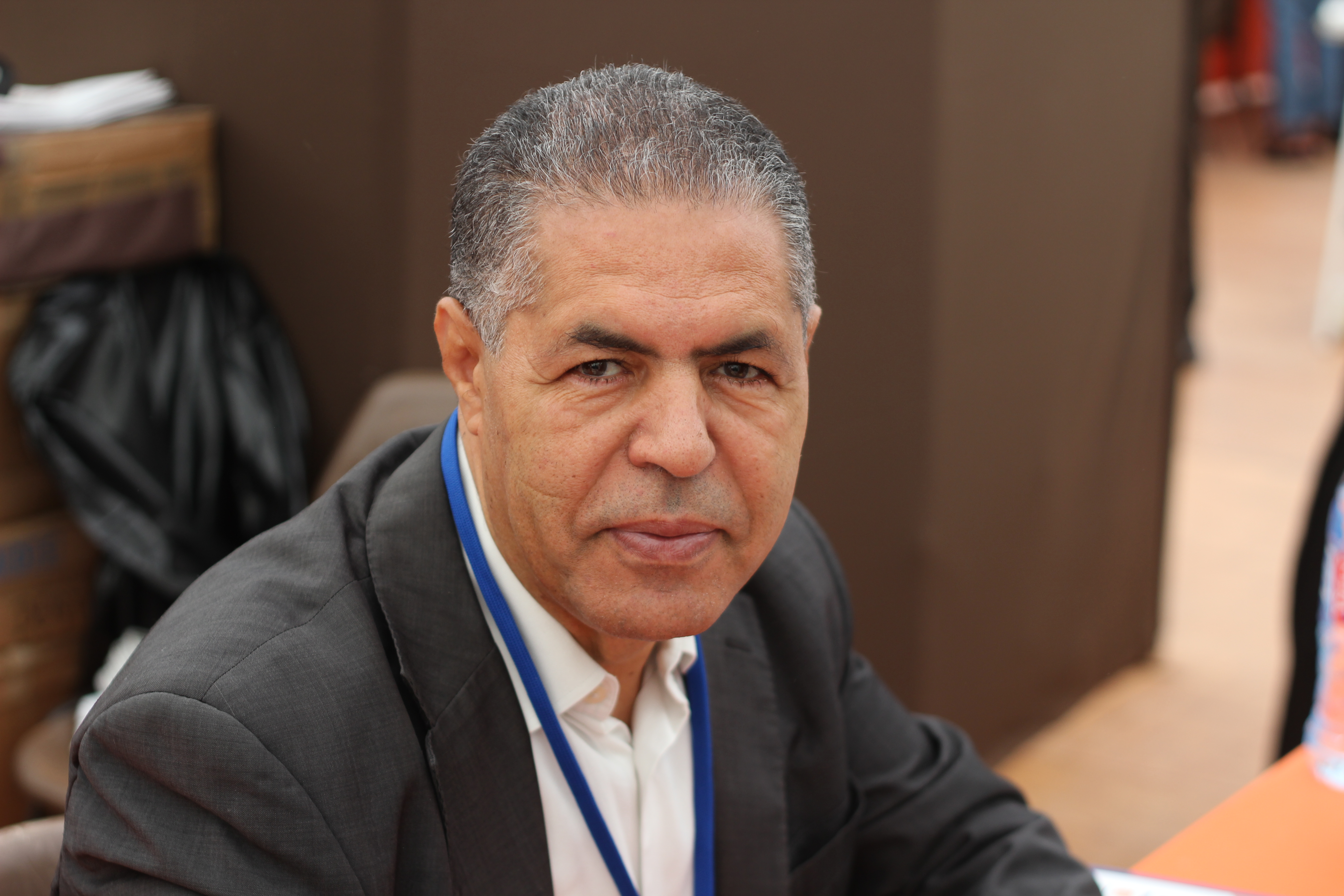 Malek Chebel (1953 – 12 November 2016) was a notable Algerian philosopher and anthropologist of religions . He was one of the most prominent North African intellectuals. He studied in Algeria, then later in France at Paris where he also studied psychoanalysis. He was a teacher at many universities worldwide.

Essayist, author of books specialized in Arab world and Islam, he created the expression: “Islam of lights”. He spoke at numerous conferences in Europe and Africa.

He is known for his reflections about Islam, its culture, its history, intellectual life. He is also famous for his public positions for a liberal Islam, and for its reform. His famous works include 'The Manifesto for an Enlightened Islam'. Provided by Wikipedia
1