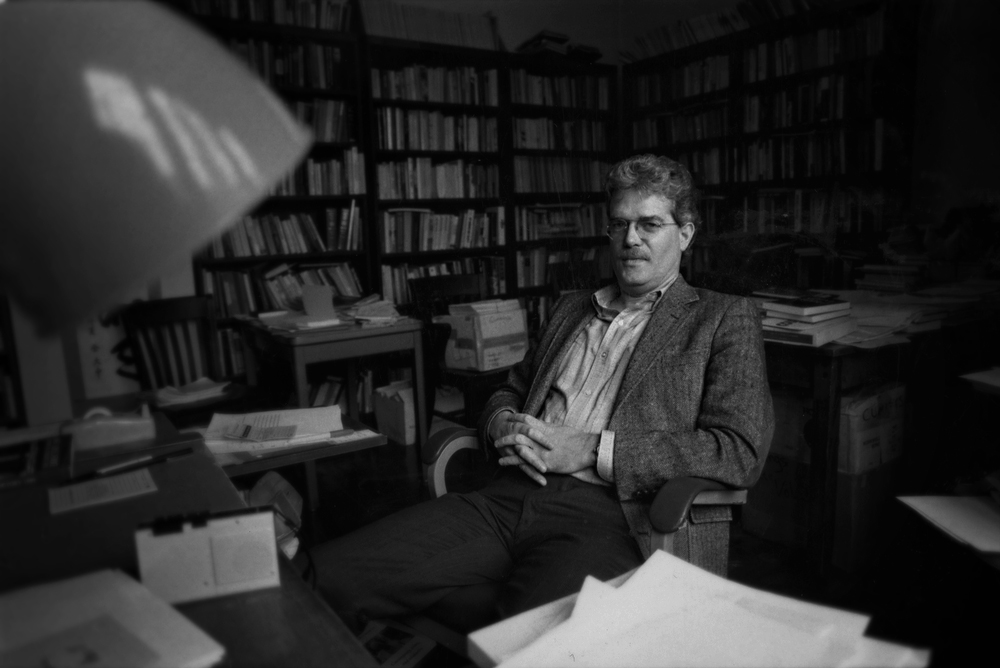 Bruce Cumings (born September 5, 1943) is an American historian of East Asia, professor, lecturer and author. He is the Gustavus F. and Ann M. Swift Distinguished Service Professor in History, and the former chair of the history department at the University of Chicago. He specializes in modern Korean history and contemporary international relations.

In May 2007, Cumings was the first recipient of the Kim Dae Jung Academic Award for Outstanding Achievements and Scholarly Contributions to Democracy, Human Rights and Peace granted by South Korea. The award is named in honor of 2000 Nobel Peace Prize winner and former President of South Korea Kim Dae Jung. The award recognizes Cumings for his "outstanding scholarship, and engaged public activity regarding human rights and democratization during the decades of dictatorship in Korea, and after the dictatorship ended in 1987."