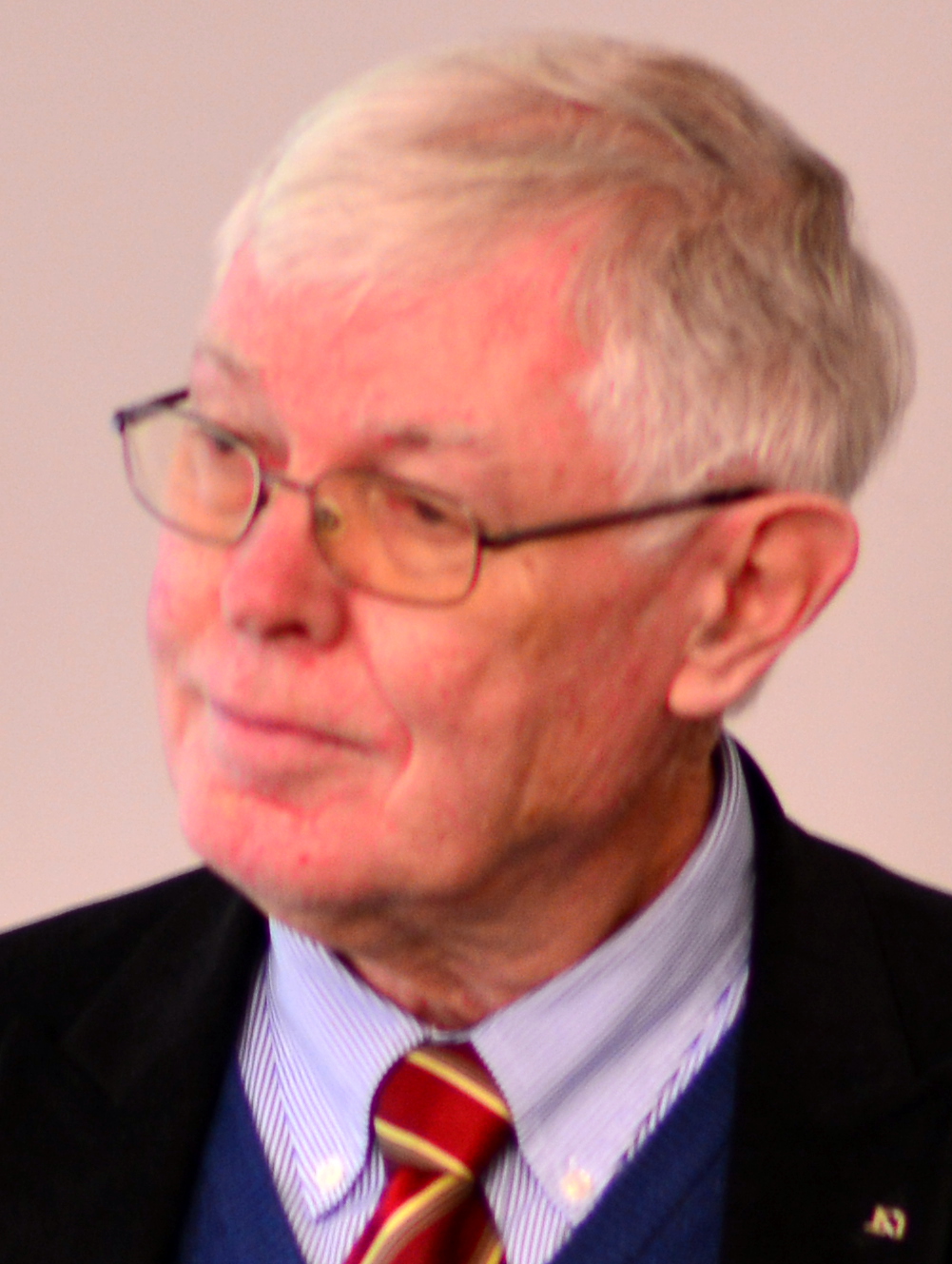 Dennis Deletant (born 5 March 1946) is a British historian of the history of Romania. As of 2019, he is Visiting Ion Rațiu Professor of Romanian Studies at Georgetown University and Emeritus Professor of Romanian Studies at the UCL School of Slavonic and East European Studies (SSEES). He is the author of numerous works on the history of Romania including ''Ceaușescu and the Securitate: Coercion and Dissent in Romania, 1965-89'' (London; New York, 1996); ''Romania under Communist Rule'' (Bucharest, 1998); ''Communist Terror in Romania: Gheorghiu-Dej and the Police State, 1948-1965'' (London; New York, 1999); and ''Ion Antonescu: Hitler's Forgotten Ally'' (London: New York, 2006).

Deletant had been ''persona non grata'' in Ceaușescu's Romania, but on 31 December 1989, in the immediate aftermath of the Romanian Revolution—there was still some sniper fire, etc. -- Deletant entered Romania at Giurgiu as the only Romanian-language speaker in a BBC crew coming in from Bulgaria, joining another BBC team already in Bucharest and, in what he was later to describe has his Warholian "fifteen minutes of fame," reported on the subsequent events. Provided by Wikipedia
1