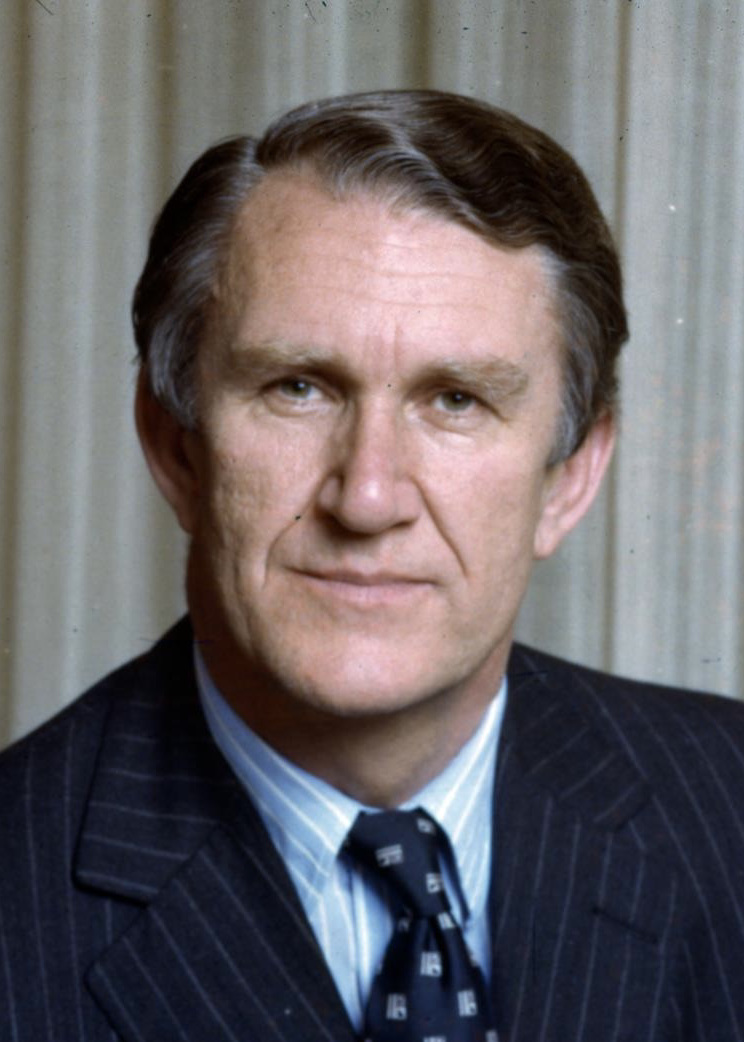 Fraser was raised on his father's sheep stations, and after studying at Magdalen College, Oxford, returned to Australia to take over the family property in the Western District of Victoria. After an initial defeat in 1954, he was elected to the House of Representatives at the 1955 federal election, standing in the Division of Wannon. He was 25 at the time, making him one of the youngest people ever elected to parliament. When Harold Holt became prime minister in 1966, Fraser was appointed Minister for the Army. After Holt's disappearance and replacement by John Gorton, Fraser became Minister for Education and Science (1968–1969) and then Minister for Defence (1969–1971). In 1971, Fraser resigned from cabinet and denounced Gorton as "unfit to hold the great office of prime minister"; this precipitated the replacement of Gorton with William McMahon. He subsequently returned to his old education and science portfolio.

After the Coalition was defeated at the 1972 election, Fraser unsuccessfully stood for the Liberal leadership, losing to Billy Snedden. When the party lost the 1974 election, he began to move against Snedden, eventually mounting a successful challenge in March 1975. As Leader of the Opposition, Fraser used the Coalition's control of the Senate to block supply to the Whitlam Government, precipitating a constitutional crisis. This culminated with Gough Whitlam being dismissed as prime minister by Governor-General Sir John Kerr, a unique occurrence in Australian history. The correctness of Fraser's actions in the crisis and the exact nature of his involvement in Kerr's decision have since been a topic of debate. Fraser remains the only Australian prime minister to ascend to the position upon the dismissal of his predecessor.

After Whitlam's dismissal, Fraser was sworn in as prime minister on an initial caretaker basis. The Coalition won a landslide victory at the 1975 election, and was re-elected in 1977 and 1980. Fraser took a keen interest in foreign affairs as prime minister, and was more active in the international sphere than many of his predecessors. He was a strong supporter of multiculturalism, and during his term in office Australia admitted significant numbers of non-white immigrants (including Vietnamese boat people) for the first time. His government also established the Special Broadcasting Service (SBS). Particularly in his final years in office, Fraser came into conflict with the economic rationalist and fiscal conservative faction of his party. His government made few major changes to economic policy.

Fraser and the Coalition lost power at the 1983 election, and he left politics a short time later. To date, he is the last Prime Minister from a country seat. In retirement, he held advisory positions with the UN and the Commonwealth of Nations, and was president of the aid agency CARE from 1990 to 1995. He resigned his membership of the Liberal Party in 2009, having been a critic of its policy direction for a number of years. Evaluations of Fraser's prime ministership have been mixed. He is generally credited with restoring stability to the country after a series of short-term leaders, but some have seen his government as a lost opportunity for economic reform. Only three Australian prime ministers have served longer terms in office – Robert Menzies, John Howard and Bob Hawke. Provided by Wikipedia
1