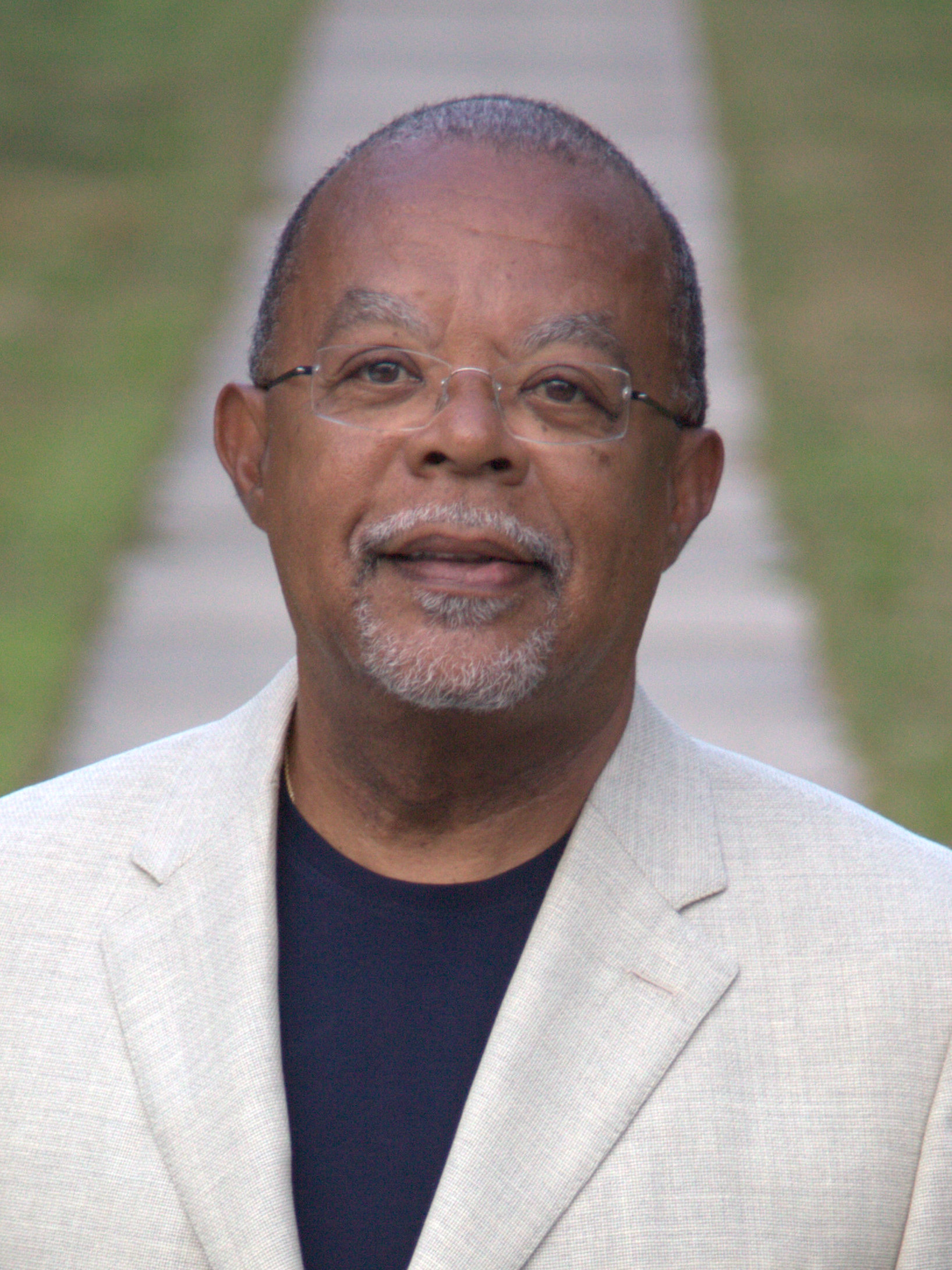 Henry Louis "Skip" Gates Jr. (born September 16, 1950) is an American literary critic, professor, historian, and filmmaker who serves as the Alphonse Fletcher University Professor and Director of the Hutchins Center for African and African American Research at Harvard University. He is a Trustee of the Gilder Lehrman Institute of American History. He rediscovered the earliest African-American novels, long forgotten, and has published extensively on appreciating African-American literature as part of the Western canon.

In addition to producing and hosting previous series on the history and genealogy of prominent American figures, since 2012, Gates has been host of the television series ''Finding Your Roots'' on PBS. The series combines the work of expert researchers in genealogy, history, and genetics historic research to tell guests about their ancestors' lives and histories. Provided by Wikipedia
1