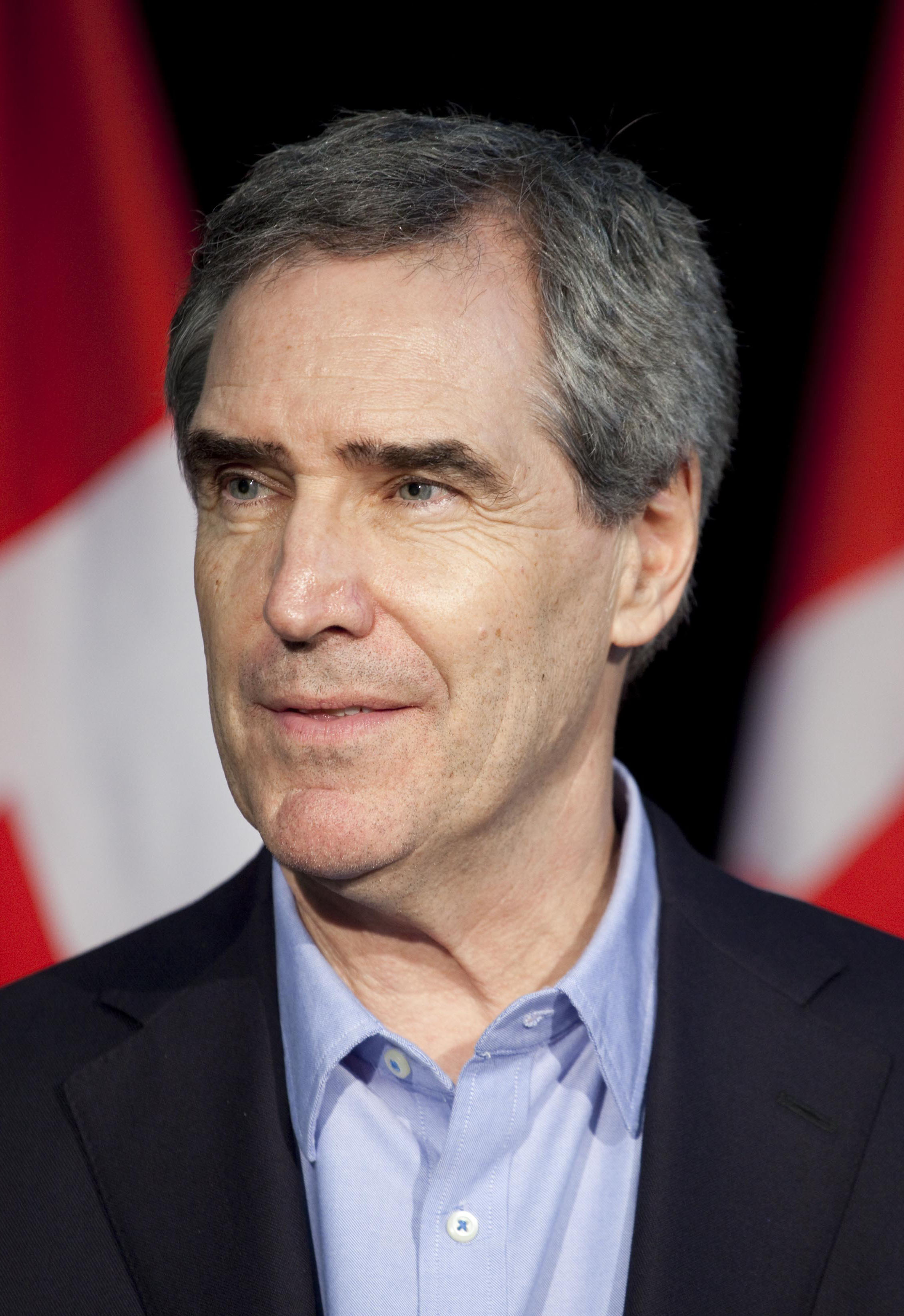 Michael Grant Ignatieff (; born May 12, 1947) is a Canadian author, academic and former politician who served as the leader of the Liberal Party of Canada and Leader of the Official Opposition from 2008 until 2011. Known for his work as a historian, Ignatieff has held senior academic posts at the universities of Cambridge, Oxford, Harvard, and Toronto. Most recently, he was rector and President of Central European University; he held this position from 2016 until July 2021.

While living in the United Kingdom from 1978 to 2000, Ignatieff became well known as a television and radio broadcaster and as an editorial columnist for ''The Observer''. His documentary series ''Blood and Belonging: Journeys into the New Nationalism'' aired on BBC in 1993, and won a Canadian Gemini Award. His book of the same name, based on the series, won the Gordon Montador Award for Best Canadian Book on Social Issues and the University of Toronto's Lionel Gelber Prize. His memoir, ''The Russian Album'', won Canada's Governor General's Literary Award and the British Royal Society of Literature's Heinemann Prize in 1988. His novel, ''Scar Tissue'', was short-listed for the Booker Prize in 1994. In 2000, he delivered the Massey Lectures, entitled ''The Rights Revolution,'' which was released in print later that year.

In the 2006 federal election, Ignatieff was elected to the House of Commons as the member of Parliament (MP) for Etobicoke—Lakeshore. The same year, he ran for the leadership of the Liberal Party, ultimately losing to Stéphane Dion. He served as the party's deputy leader under Dion. After Dion's resignation in the wake of the 2008 election, Ignatieff served as interim leader from December 2008 until he was elected leader at the party's May 2009 convention. In the 2011 federal election, Ignatieff lost his own seat in the Liberal Party's worst showing in its history. Winning only 34 seats, the party placed a distant third behind the Conservatives and NDP, and thus lost its position as the Official Opposition. On May 3, 2011, Ignatieff announced that he would resign as leader of the Liberal Party, pending the selection of an interim leader, which became effective May 25, 2011.

Following his electoral defeat, Ignatieff taught at the University of Toronto. In 2013, he returned to the Harvard Kennedy School part-time, splitting his time between Harvard and Toronto. On July 1, 2014, he returned to Harvard full-time. In 2016, he left Harvard to become president and rector of the Central European University in Budapest; he resigned from this position in July 2021. He continues to publish articles and essays on international affairs as well as Canadian politics. Provided by Wikipedia
1