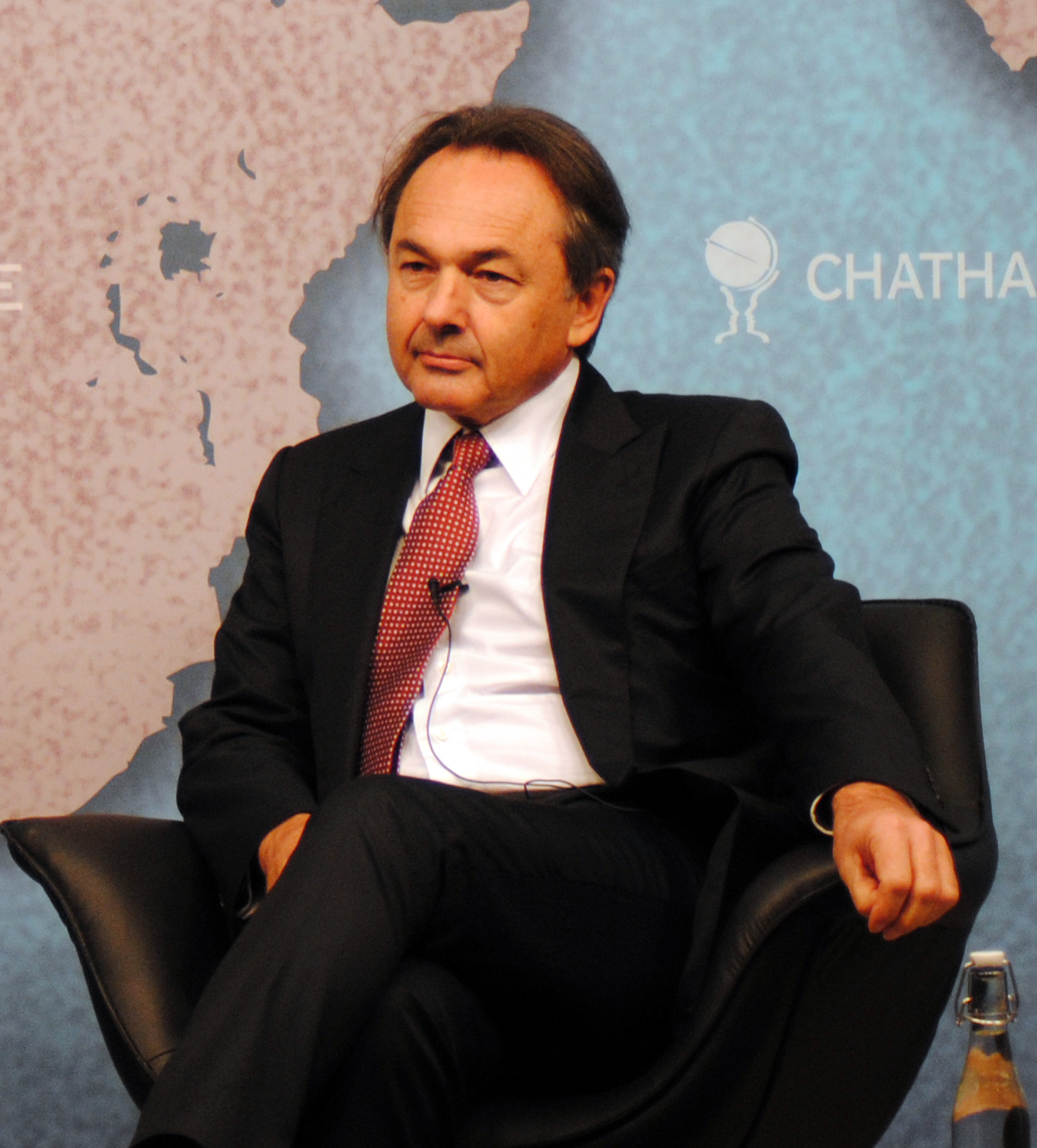 Gilles Kepel, (born June 30, 1955) is a French political scientist and Arabist, specialized in the contemporary Middle East and Muslims in the West. He is Professor at the Université Paris Sciences et Lettres (PSL) and director of the Middle East and Mediterranean Program at PSL, based at Ecole Normale Supérieure. His latest english-translated book, ''Away from Chaos''. ''The Middle East and the Challenge to the West (''Columbia University Press, 2020) was reviewed by ''The New York Times'' as “an excellent primer for anyone wanting to get up to speed on the region”. His last essay, ''le Prophète et la Pandémie / du Moyen-Orient au jihadisme d'atmosphère'', just released in French (February 2021), has topped the best-seller lists and is currently being translated into English and a half-dozen languages. The excerpt ''The Murder of Samuel Paty'' is presently released in the [https://libertiesjournal.com/issues/issue-3-spring-2021/ Issue 3 of ''Liberties Journal''] (April 27, 2021). Provided by Wikipedia
1