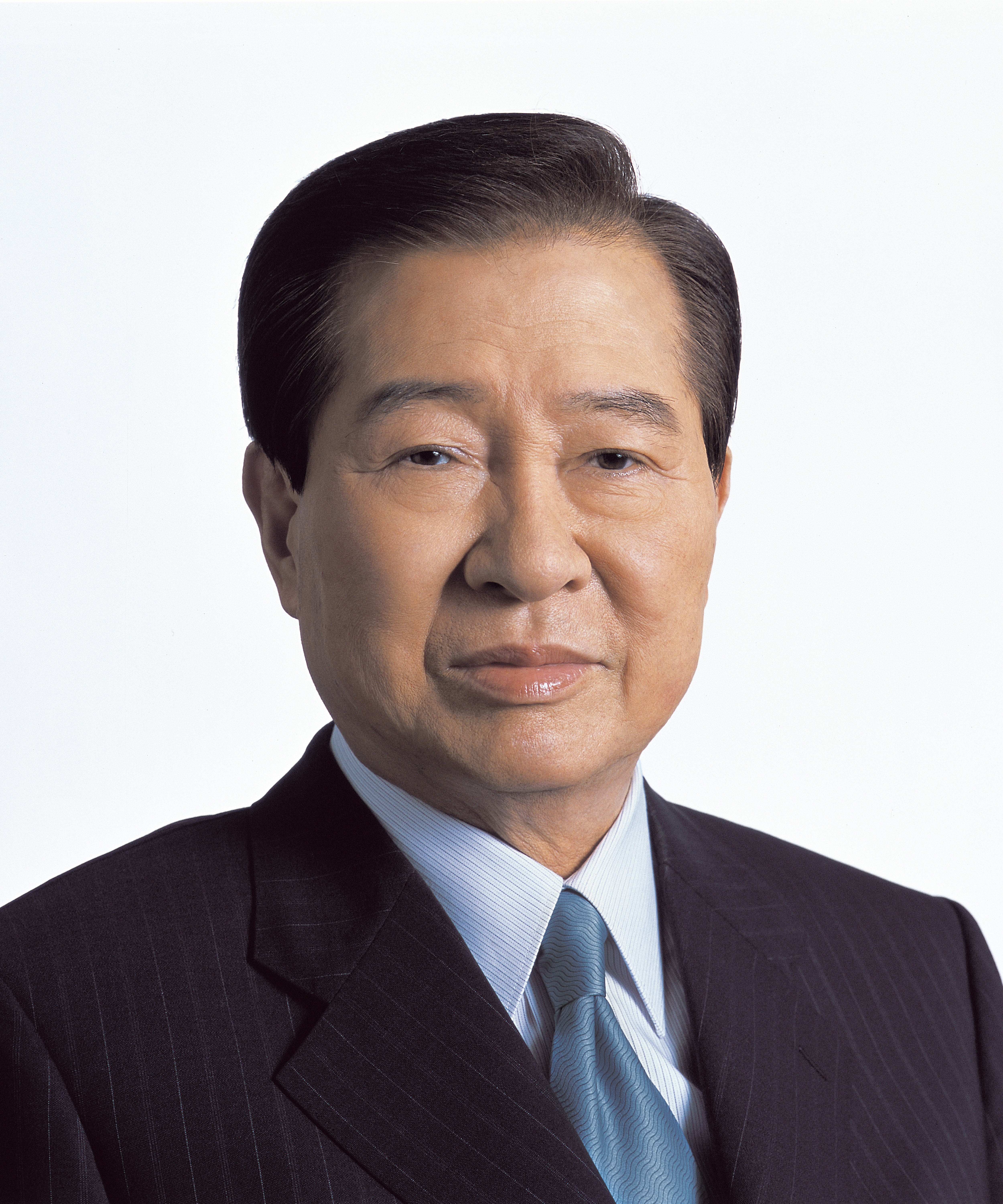 |hanja = }} |rr = Gim Dae(-)jung |mr = Kim Taejung |hangulho= |hanjaho=}} |rrho=Hugwang |mrho=Hugwang }} Kim Dae-jung (; ; 6 January 192418 August 2009), was a South Korean politician and activist who served as President of South Korea from 1998 to 2003. He was a 2000 Nobel Peace Prize recipient for his work for democracy and human rights in South Korea and in East Asia in general, and for peace and reconciliation with North Korea and Japan. He is also the only Korean to have won the Nobel Prize to date. He was sometimes referred to as "the Nelson Mandela of Asia". Kim was the first opposition candidate to win the presidency. Provided by Wikipedia
1