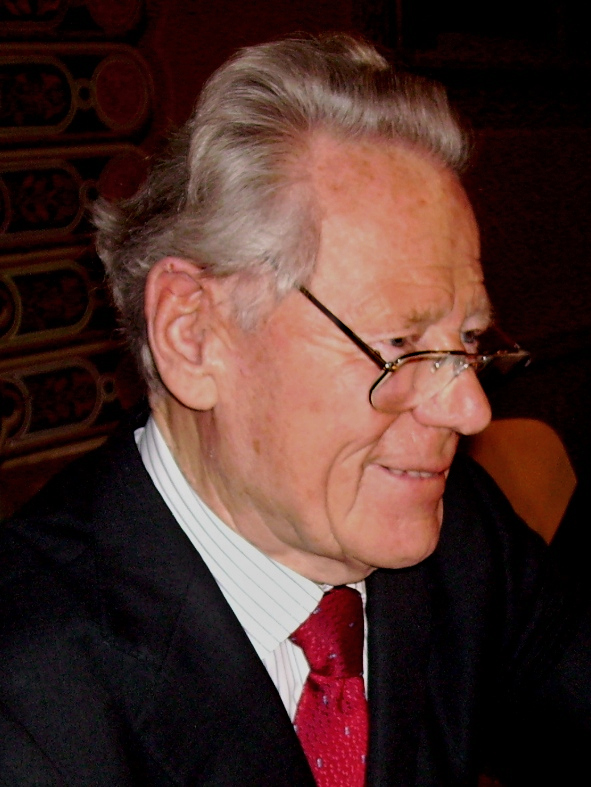 Küng was ordained a priest in 1954, joined the faculty of the University of Tübingen in 1960, and served as a theological adviser during the Second Vatican Council. In 1978, after he rejected the doctrine of papal infallibility, he was not allowed to continue teaching as a Catholic theologian, but he remained at Tübingen as a professor of ecumenical theology until he retired with the title professor emeritus in 1996. He remained a Catholic priest until his death. He supported the spiritual substance of religion, while questioning traditional dogmatic Christianity. He published ''Christianity and the world religions: paths of dialogue with Islam, Hinduism, and Buddhism'' in 1986, wrote ''Dying with Dignity'' together with Walter Jens in 1998, and signed the appeal ''Church 2011, The Need for a New Beginning''. He was awarded honorific doctorates internationally, and received numerous awards including the Otto Hahn Peace Medal in 2008. An asteroid is named after him. Provided by Wikipedia
1