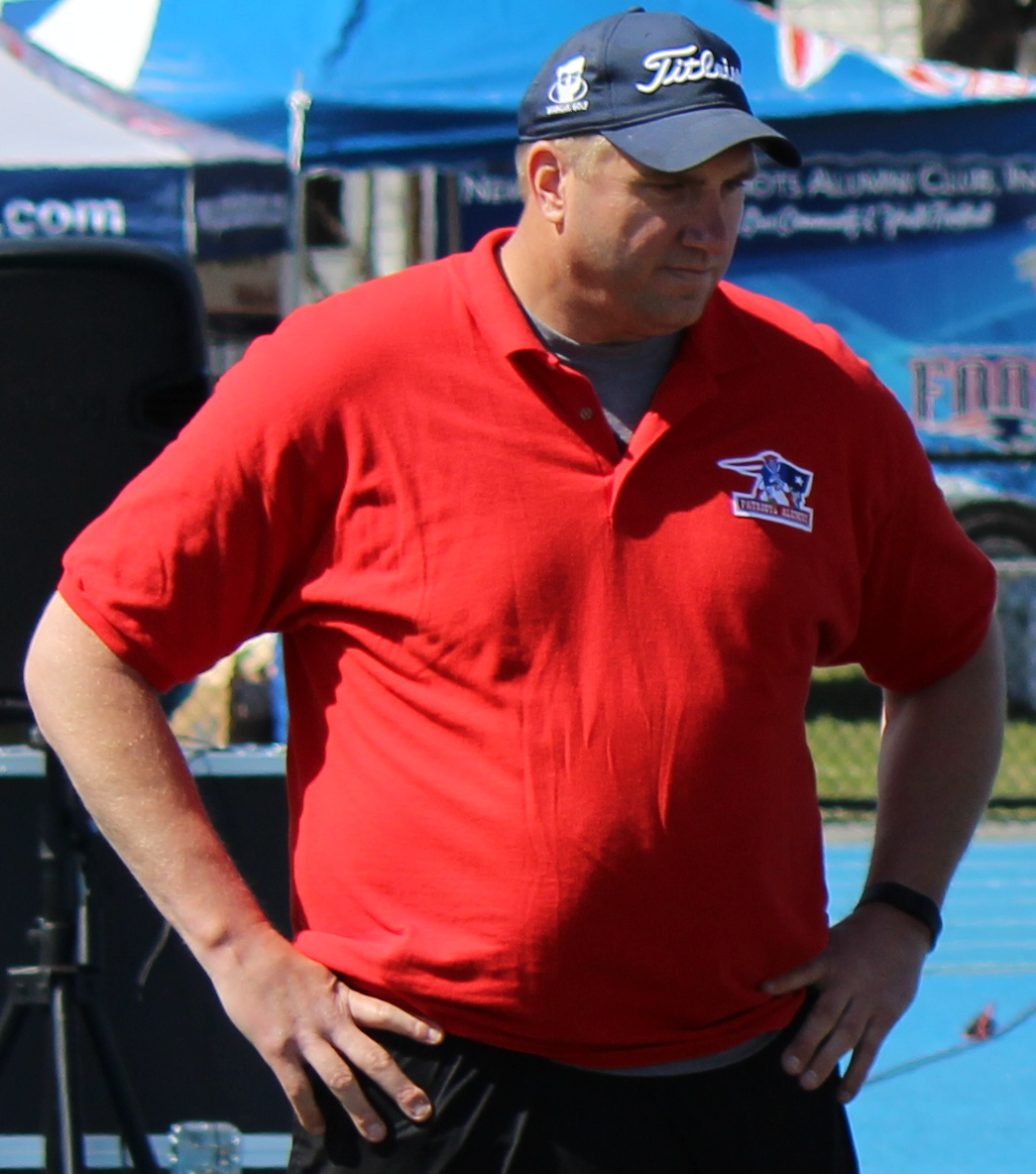 Max Aaron Lane (born February 22, 1971) is an American former football player who was an offensive lineman for seven seasons in the National Football League (NFL) from 1994-2000. He started in Super Bowl XXXI for the New England Patriots.

Lane was chosen with the 168th pick in the 1994 NFL Draft by the New England Patriots on April 25, 1994. He played in 100 regular season games and in 7 playoff games for the Patriots. He played offensive guard and tackle and was used as a blocking tight end in short yardage situations. Lane recovered five fumbles and advanced an airborne fumble by Troy Brown for 30 yards on October 15, 1995.

Lane could be heard on NBC Sports Radio AM 1510 Boston every week. Provided by Wikipedia
1