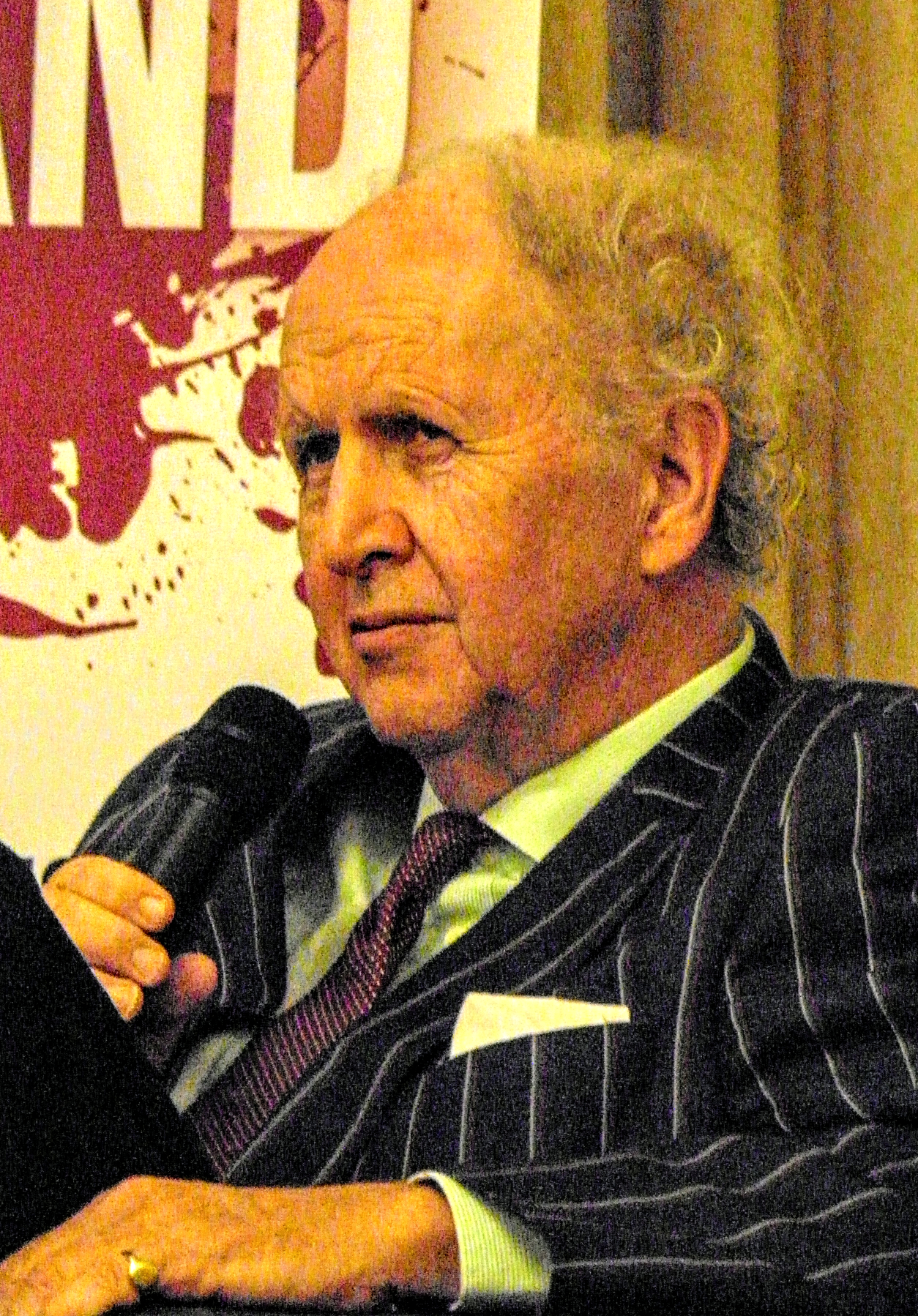 Alexander "Sandy" McCall Smith, CBE, FRSE (born 24 August 1948), is a British writer. He was raised in Southern Rhodesia (now Zimbabwe) and formerly Professor of Medical Law at the University of Edinburgh. He became an expert on medical law and bioethics and served on related British and international committees. He has since become known as a fiction writer, with sales in English exceeding 40 million by 2010 and translations into 46 languages. He is known as the creator of ''The No. 1 Ladies' Detective Agency'' series. The "McCall" derives from his great-great-grandmother Bethea McCall, who married James Smith at Glencairn, Dumfries-shire, in 1833. Provided by Wikipedia
1