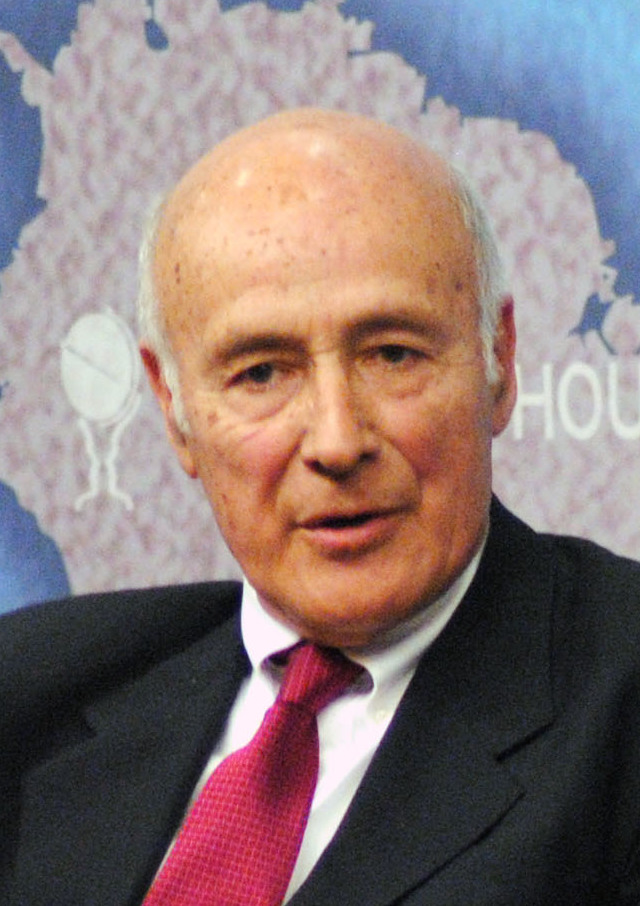 Joseph Samuel Nye Jr. (born January 19, 1937) is an American political scientist. He is the co-founder, along with Robert Keohane, of the international relations theory of neoliberalism, developed in their 1977 book ''Power and Interdependence''. Together with Keohane, he developed the concepts of asymmetrical and complex interdependence. They also explored transnational relations and world politics in an edited volume in the 1970s. More recently, he explained the distinction between hard power and soft power, and pioneered the theory of soft power. His notion of "smart power" ("the ability to combine hard and soft power into a successful strategy") became popular with the use of this phrase by members of the Clinton Administration, and more recently the Obama Administration. He is the former Dean of the John F. Kennedy School of Government at Harvard University, where he currently holds the position of University Distinguished Service Professor, Emeritus. In October 2014, Secretary of State John Kerry appointed Nye to the Foreign Affairs Policy Board. He is also a member of the Defense Policy Board.