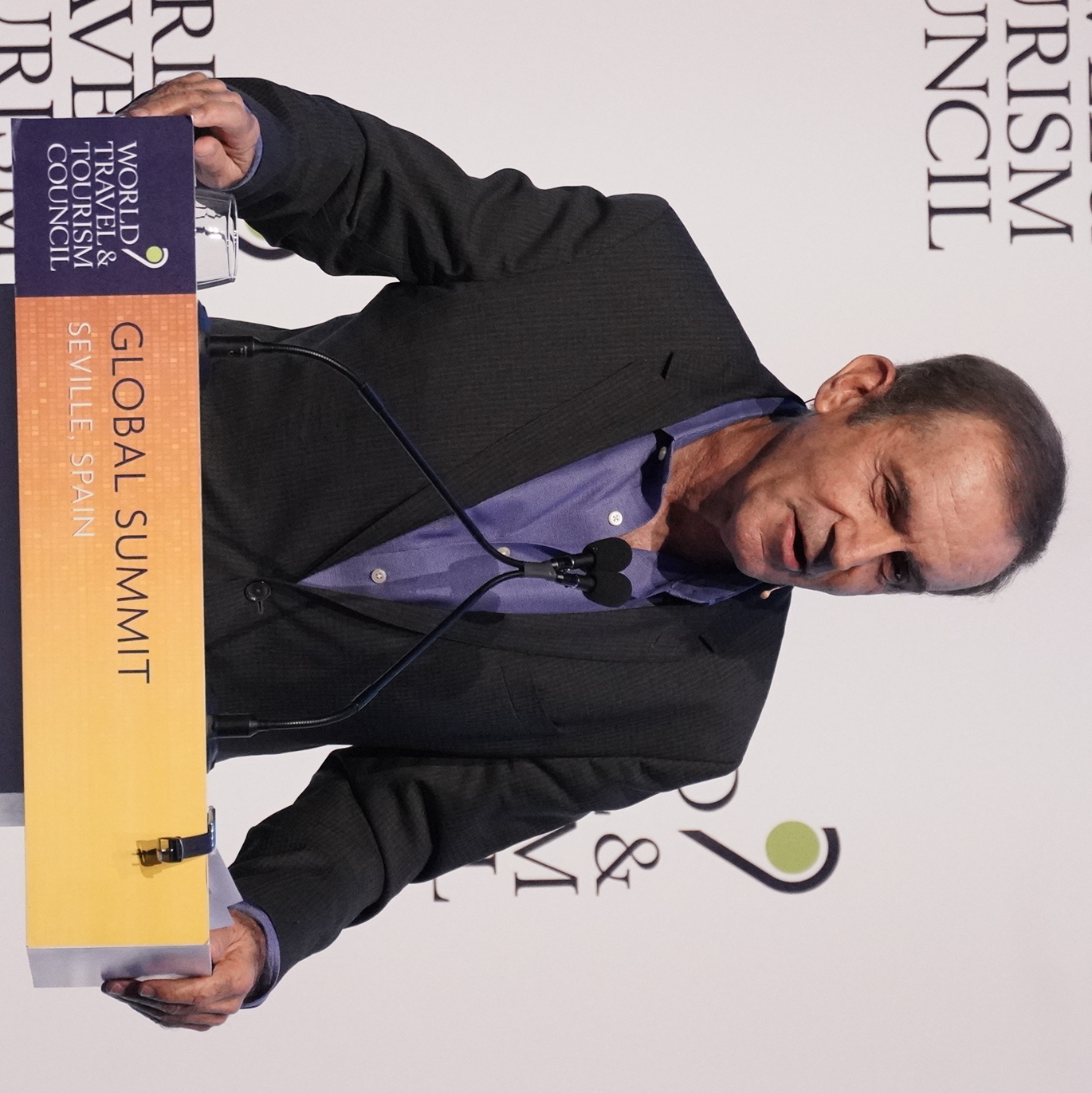 Andrés Oppenheimer (born 1951 in Buenos Aires, Argentina) is the editor and syndicated foreign affairs columnist with ''The Miami Herald,'' anchor of "Oppenheimer Presenta" on CNN En Español, and author of seven books, several of which have been published in English, Spanish, Portuguese and Japanese''.'' His column, "The Oppenheimer Report," appears twice a week in ''The Miami Herald'' and more than 60 U.S. and international newspapers, including the ''Miami Herald'', ''El Mundo'' of Spain, ''La Nación'' of Argentina, ''Reforma'' of Mexico, ''El Mercurio'' of Chile and ''El Comercio'' of Peru. He is the author of ''Saving the Americas'' (Random House, 2007) and six other books, and is a regular political analyst with CNN en Español. His previous jobs at ''The Miami Herald'' included Mexico City bureau chief, foreign correspondent, and business writer. He previously worked for five years with The Associated Press in New York, and has contributed on a free-lance basis to ''The New York Times'', ''The Washington Post'', ''The New Republic'', the BBC, CBS’ “60 Minutes”, and El Pais of Spain.

He was selected by the Forbes Media Guide as one of the “500 most important journalists” of the United States in 1993, and by ''Poder Magazine'' as one of the “100 most powerful people” in Latin America in 2002 and 2008. Provided by Wikipedia
1