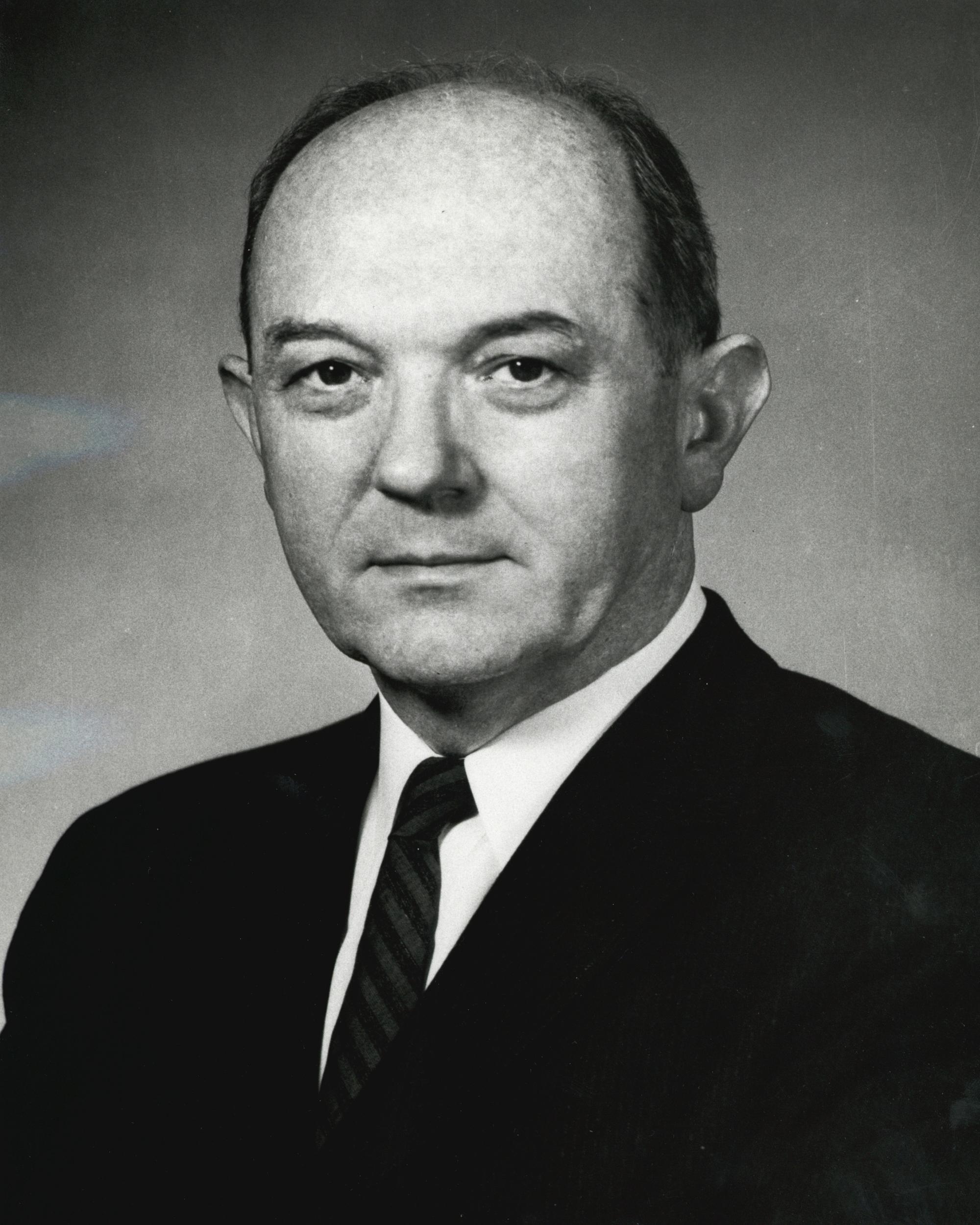 Born to a poor farm family in Cherokee County, Georgia, Rusk graduated from Davidson College and was a Rhodes Scholar at Oxford University, where he immersed himself in English history and customs. After teaching college in California he taught at Mills College he became an army officer in the war against Japan. He served as a staff officer in the China Burma India Theater, becoming a senior aide to Joseph Stilwell, the top American general. As a civilian he became a senior official in 1945 at the State Department, rising to the number three position under Dean Acheson. He became Assistant Secretary of State for Far Eastern Affairs in 1950. In 1952, Rusk left to became president of the Rockefeller Foundation.

After Kennedy won the 1960 presidential election, he asked Rusk to serve as secretary of state. Rusk was a quiet advisor to Kennedy, rarely making his own views known to other officials. He supported diplomatic efforts during the Cuban Missile Crisis and, though he initially expressed doubts about the escalation of the U.S. role in the Vietnam War, became known as one of its strongest supporters. He was a favorite of President Lyndon Johnson after Kennedy was killed in 1963. He left the secretary role in January 1969 and taught international relations at the University of Georgia School of Law. Provided by Wikipedia
1