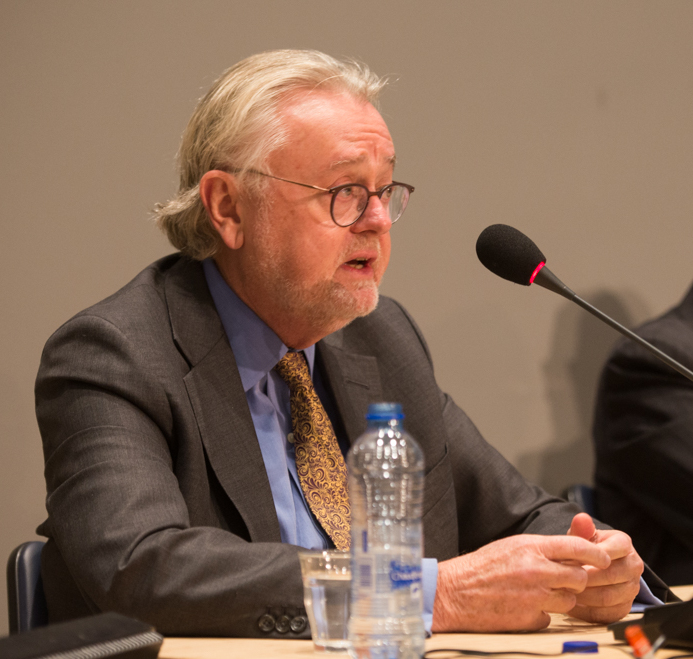 Schabas also sits on the advisory board of the ''Israel Law Review'', the ''Journal of International Criminal'' Justice and is editor-in-chief of ''Criminal Law Forum'', the quarterly journal of the International Society for the Reform of Criminal Law. He is a member of the board of trustees of the United Nations Voluntary Fund for Technical Cooperation in the Field of Human Rights. Schabas served as one of seven commissioners on the Sierra Leone Truth and Reconciliation Commission, and as one of six commissioners on the Iran Tribunal Truth Commission from 18 to 22 June 2012.

In 2014, Schabas was appointed the head of a UN Committee investigating the role of Israel in the 2014 Israel–Gaza conflict. The appointment was criticized by Canada's Foreign Minister, John Baird, and the Geneva-based advocacy NGO UN Watch, on the basis of allegations that Schabas was anti-Israel, a charge he denied. In February 2015 he resigned after an Israeli complaint that he provided legal advice to the Palestine Liberation Organization in 2012. Schabas had been hired as a consultant to provide a legal analysis regarding the Palestinian bid for non-member observer status at the United Nations. Schabas stated that he was resigning to stop the controversy from overshadowing the work of the Gaza inquiry, whose results were due in March. Avigdor Lieberman hailed his resignation as an 'achievement for Israeli diplomacy'.

In late 2019, Schabas defended the nation of Myanmar at the International Court of Justice in The Hague against charges of genocide towards its Rohingya population, brought by the republic of Gambia. Provided by Wikipedia
1