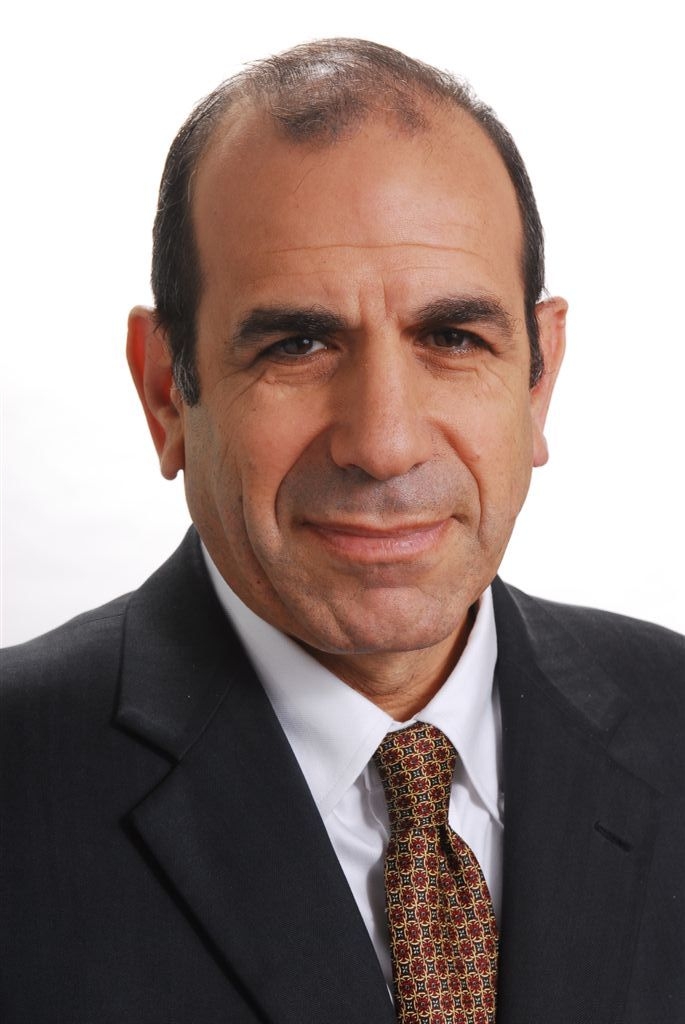 Gilead Sher (; born 2 June 1953) is an Israeli attorney who served as Chief of Staff and Policy Coordinator to Israel's former Prime Minister and Minister of Defense, Ehud Barak. In that capacity he acted as one of Israel's senior peace negotiator in 1999–2001, at the Camp David summit in 2000 and the Taba talks in 2001, as well as in extensive rounds of covert negotiations with the Palestinians. Provided by Wikipedia
1