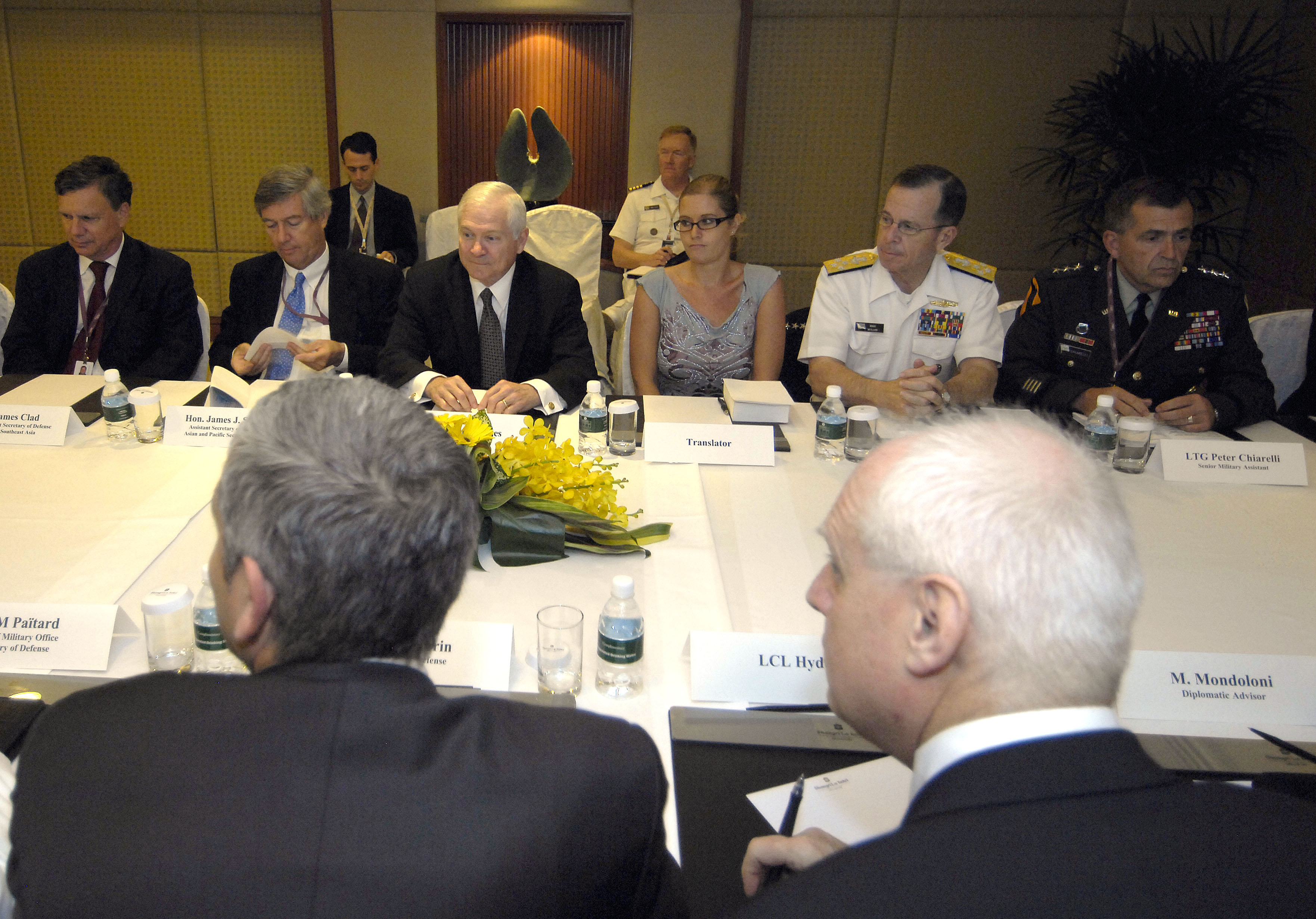 James Joseph Shinn (born October 22, 1951) is a technology entrepreneur, scholar, and former U.S. government official with a long history in public service and foreign affairs. He has appeared in broadcast and printed media discussing a range of topics including high technology and national security, electronic payments systems, and geopolitical relations in the Far East and South Asia. Notably, he has appeared on C-Span and other media outlets discussing the War in Afghanistan, and its possible outcomes, including a political settlement (which he recommended in his book ''Afghan Peace Talks: A Primer''), civil war, or a Taliban victory (which is what happened). Provided by Wikipedia
1