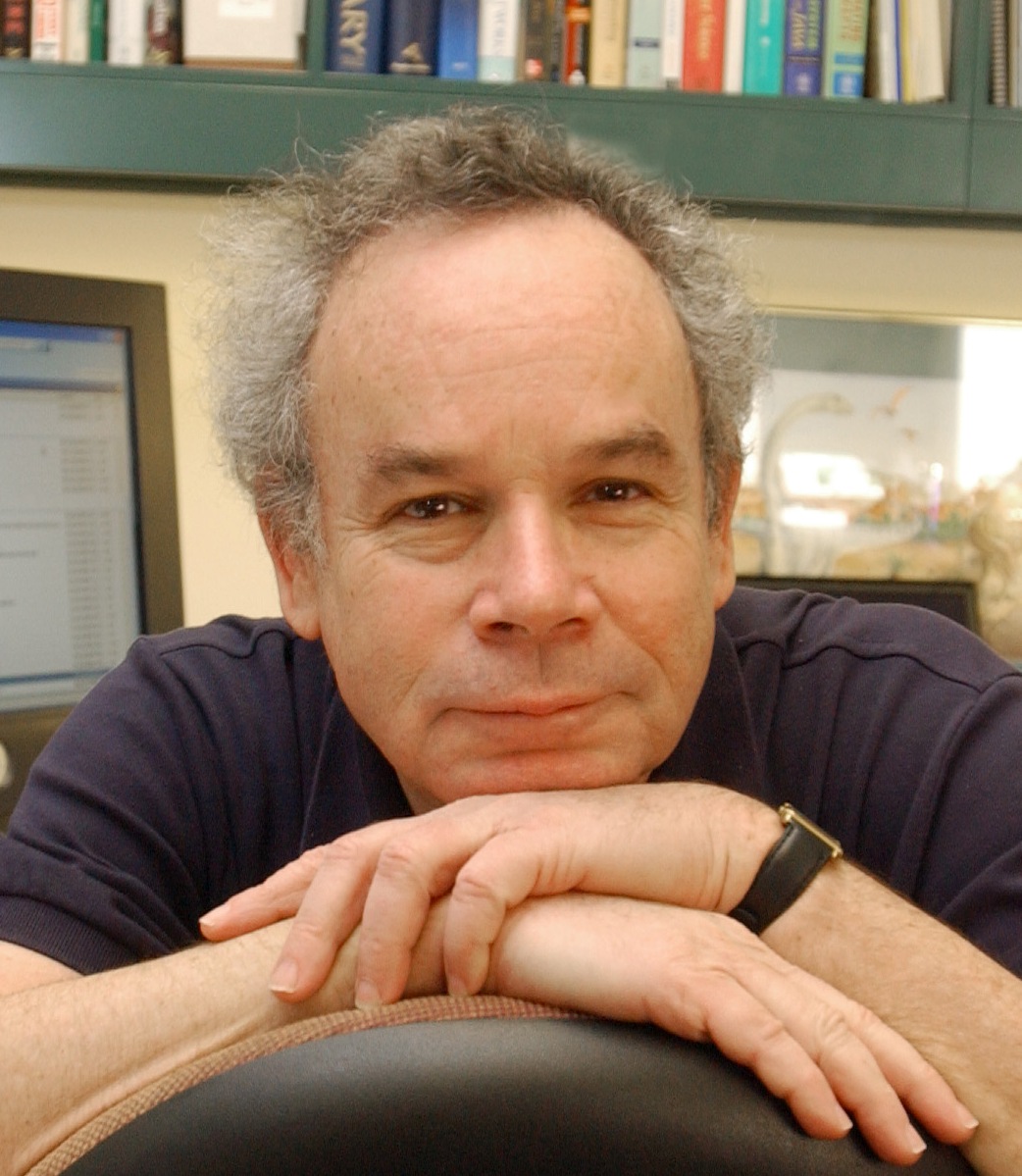 Avi Silberschatz (born in Haifa, Israel) is an Israeli computer scientist and researcher. He graduated in 1976 with a Ph.D. in Computer Science from the State University of New York (SUNY) at Stony Brook. He became the Sidney J. Weinberg Professor of Computer Science at Yale University, USA in 2005. He was the chair of the Computer Science department at Yale from 2005 to 2011. Prior to coming to Yale in 2003, he was the Vice President of the Information Sciences Research Center at Bell Labs. He previously held an endowed professorship at the University of Texas at Austin, where he taught until 1993. His research interests include database systems, operating systems, storage systems, and network management. Silberschatz was elected an ACM Fellow in 1996 and received the Karl V. Karlstrom Outstanding Educator Award in 1998. He was elected an IEEE fellow in 2000 and received the IEEE IEEE Taylor L. Booth Education Award in 2002 for " teaching, mentoring, and writing influential textbooks in the operating systems and database systems areas". He was elected an AAAS fellow in 2009. Silberschatz is a member of the Connecticut Academy of Science and Engineering.