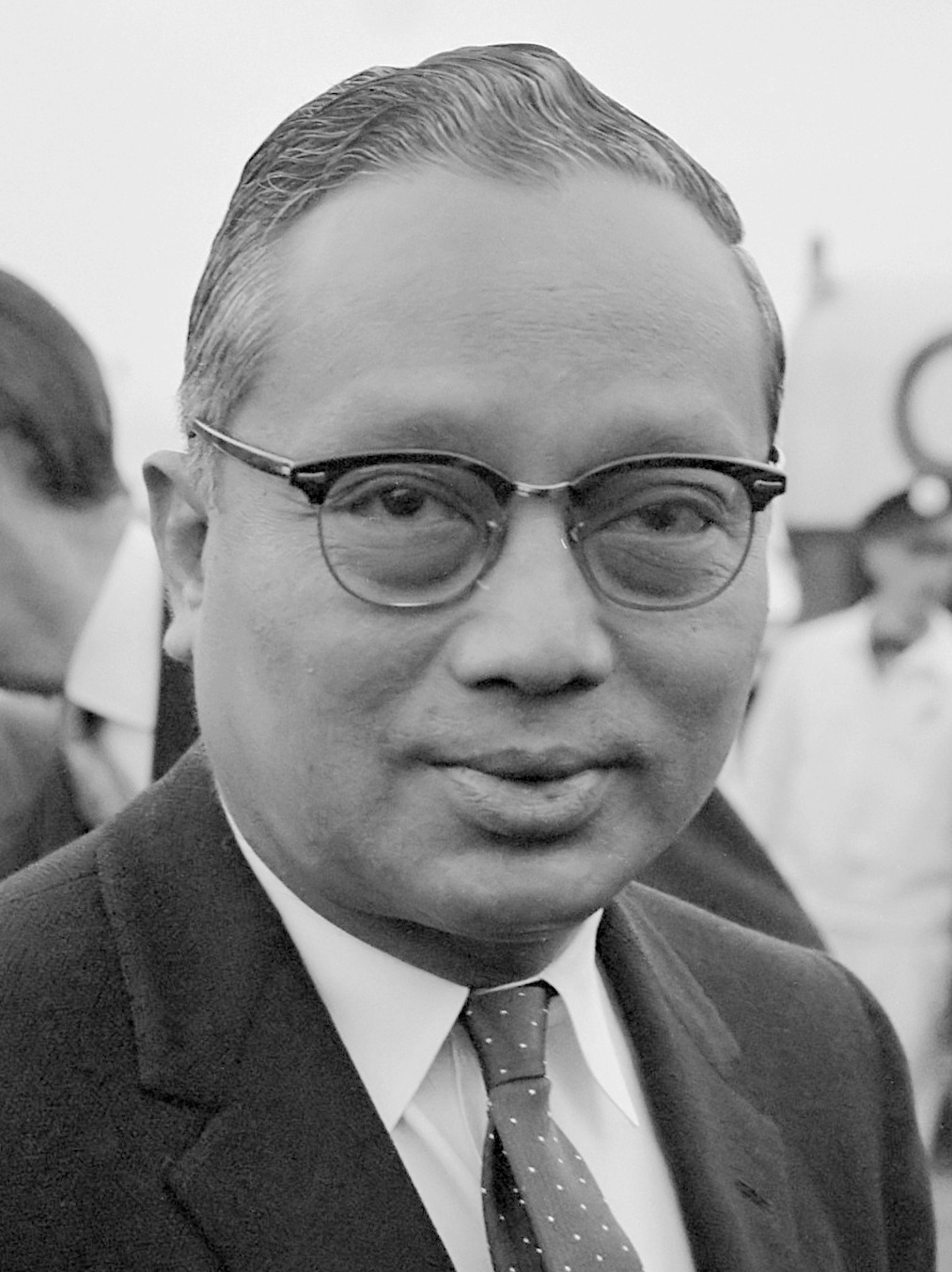 A native of Pantanaw, Thant was educated at the National High School and at Rangoon University. In the days of tense political climate in Burma, he held moderate views positioning himself between fervent nationalists and British loyalists. He was a close friend of Burma's first Prime Minister U Nu and served in various positions in Nu's cabinet from 1948 to 1961. Thant had a calm and unassuming demeanor that won his colleagues' respect.

He was appointed as Secretary-General in 1961, six weeks after his predecessor Dag Hammarskjöld died in an air crash. In his first term, Thant facilitated negotiations between U.S. President John F. Kennedy and Soviet premier Nikita Khrushchev during the Cuban Missile Crisis of 1962, helping to avert a global catastrophe. Later, in December that year, Thant ordered Operation Grandslam, which ended a secessionist insurgency in Congo. He was reappointed as Secretary-General on December 2, 1966 by a unanimous vote of the Security Council. During his second term Thant was well known for publicly criticizing U.S. conduct in the Vietnam War. He oversaw the entry of several newly independent African and Asian states into the UN. He refused to serve a third term, and retired in 1971.

Thant died of lung cancer in 1974. A devout Buddhist and the foremost Burmese diplomat on the international stage, he was widely admired and held in great respect by the Burmese populace. When the military government refused him any honours, riots erupted in Rangoon; these were violently crushed by the government, leaving scores of casualties. Provided by Wikipedia
1