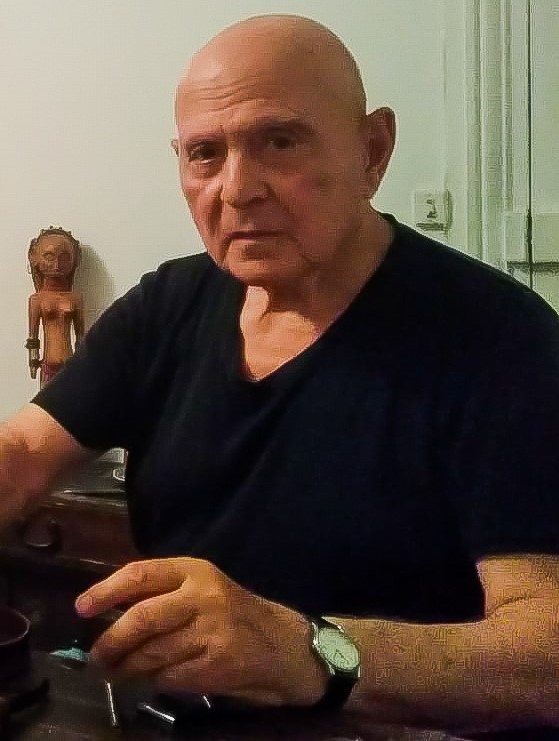 Gérard Chaliand (born 1934) is a French expert in geopolitics who has published widely on irregular warfare and military strategy. Chaliand analyses of insurgencies in Asia, Africa, Latin America, and the Middle East, mostly based on his field experience with insurgent forces, have appeared in more than 20 books and in numerous newspaper articles. He has worked autonomously throughout his career, unconstrained by the perspectives of national governments and policy institutes. As a result, his work provides an independent perspective on many of the major conflicts characterized the 20th and 21st centuries. He is also a published poet. Provided by Wikipedia
1