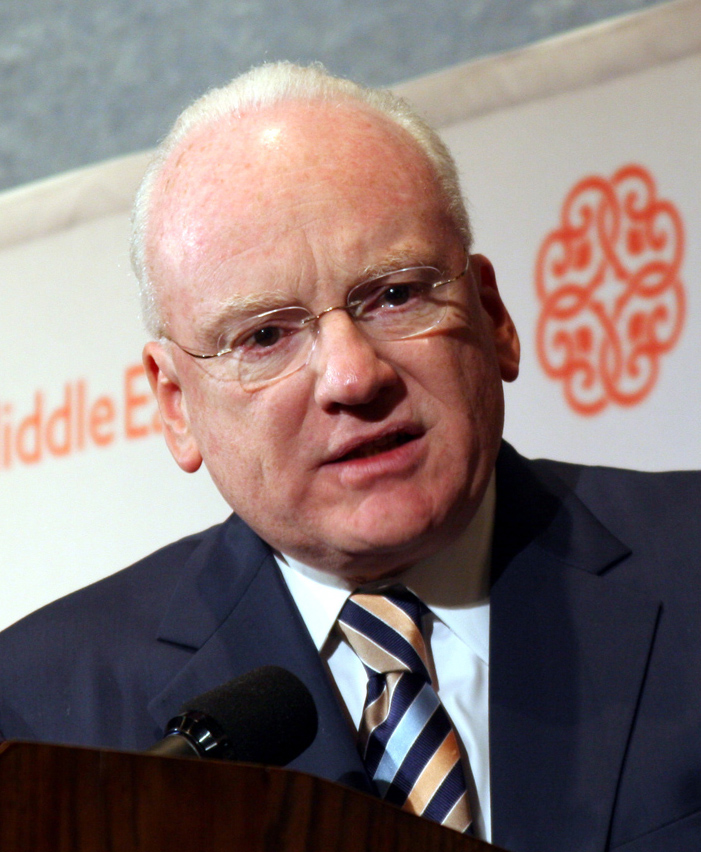 Richard Alan Clarke (born October 27, 1950) is an American novelist and former government official. He was National Coordinator for Security, Infrastructure Protection, and Counter-terrorism for the United States between 1998 and 2003.

Clarke worked for the State Department during the presidency of Ronald Reagan. In 1992, President George H.W. Bush appointed him to chair the Counter-terrorism Security Group and to a seat on the United States National Security Council. President Bill Clinton retained Clarke and in 1998 promoted him to be the National Coordinator for Security, Infrastructure Protection, and Counter-terrorism, the chief counter-terrorism adviser on the National Security Council. Under President George W. Bush, Clarke initially continued in the same position but no longer had Cabinet-level access. He later was appointed as the Special Advisor to the President on cybersecurity. Clarke left the Bush administration in 2003.

Clarke came to widespread public attention for his counter-terrorism role in March 2004: he published a memoir about his service in government, ''Against All Enemies,'' appeared on the ''60 Minutes'' television news magazine, and testified before the 9/11 Commission. In all three cases, Clarke sharply criticized the Bush administration's attitude toward counter-terrorism before the 9/11 terrorist attacks, and its decision afterward to wage war and invade Iraq. Clarke was criticized by some supporters of Bush's decisions.