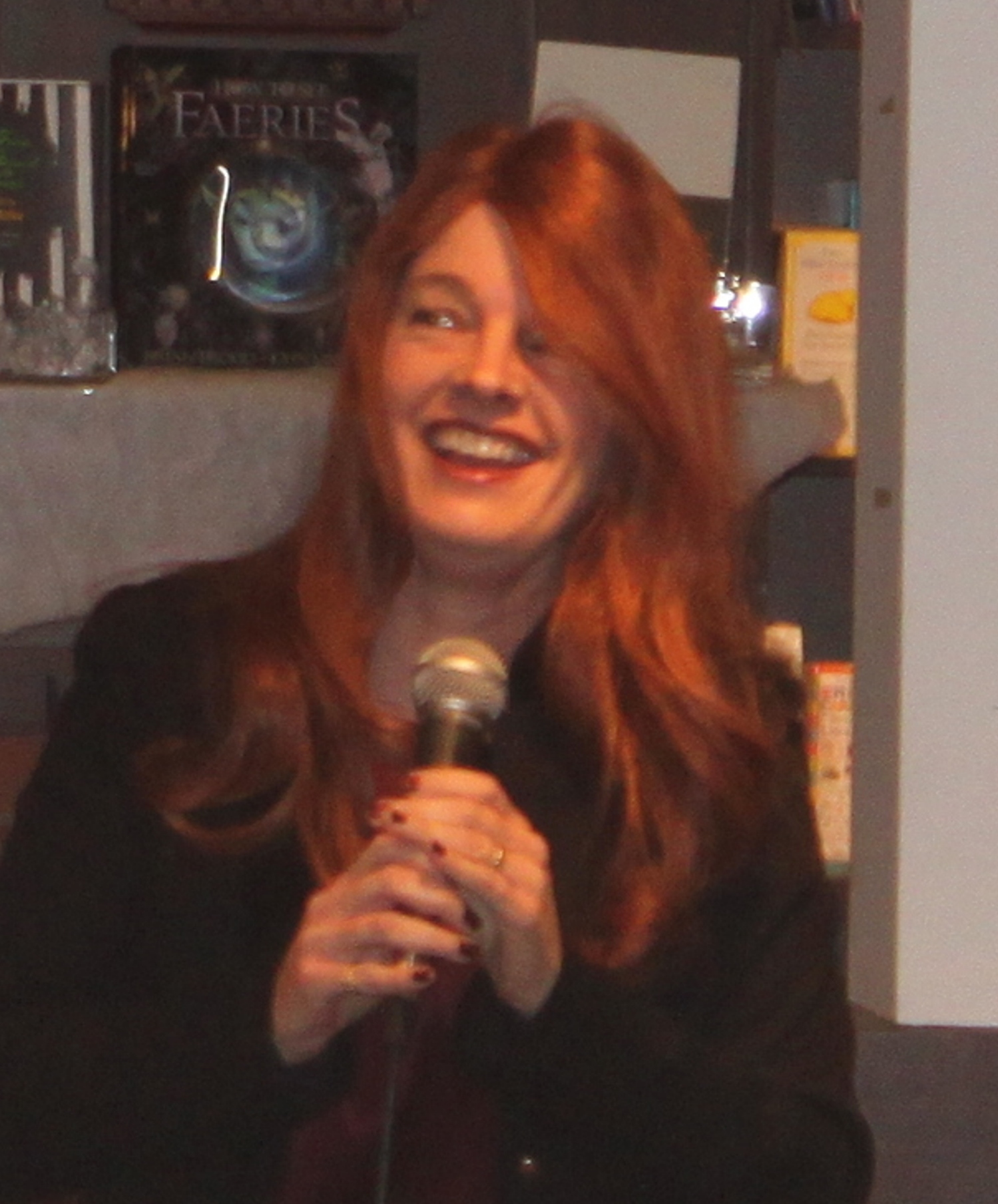 Kim Harrison (born 1966) is a pen name of American author Dawn Cook. Kim is best known as the author of the New York Times #1 best selling Hollows series, but she has written more than urban fantasy and has published over two dozen books spanning the gamut from young adult, accelerated-science thriller, anthology, and a unique, full-color world book, and has scripted two original graphic novels set in the Hollows universe. She has also published traditional fantasy under the name Dawn Cook.

The Rachel Morgan urban fantasy series is set in an alternate history in which a worldwide pandemic caused by genetically modified tomatoes led to the death of a large portion of the world's human population. Under the name of Dawn Cook, she writes the Decoy Princess and Truth series, published in the first few years of the 21st century.

Harrison has received praise from fellow authors, and has reached the #1 spot on the ''New York Times'' Best Seller list.

On May 16, 2019, Harrison announced on social media that a new novel, ''American Demon'', will be forthcoming in the summer of 2020. Provided by Wikipedia
1