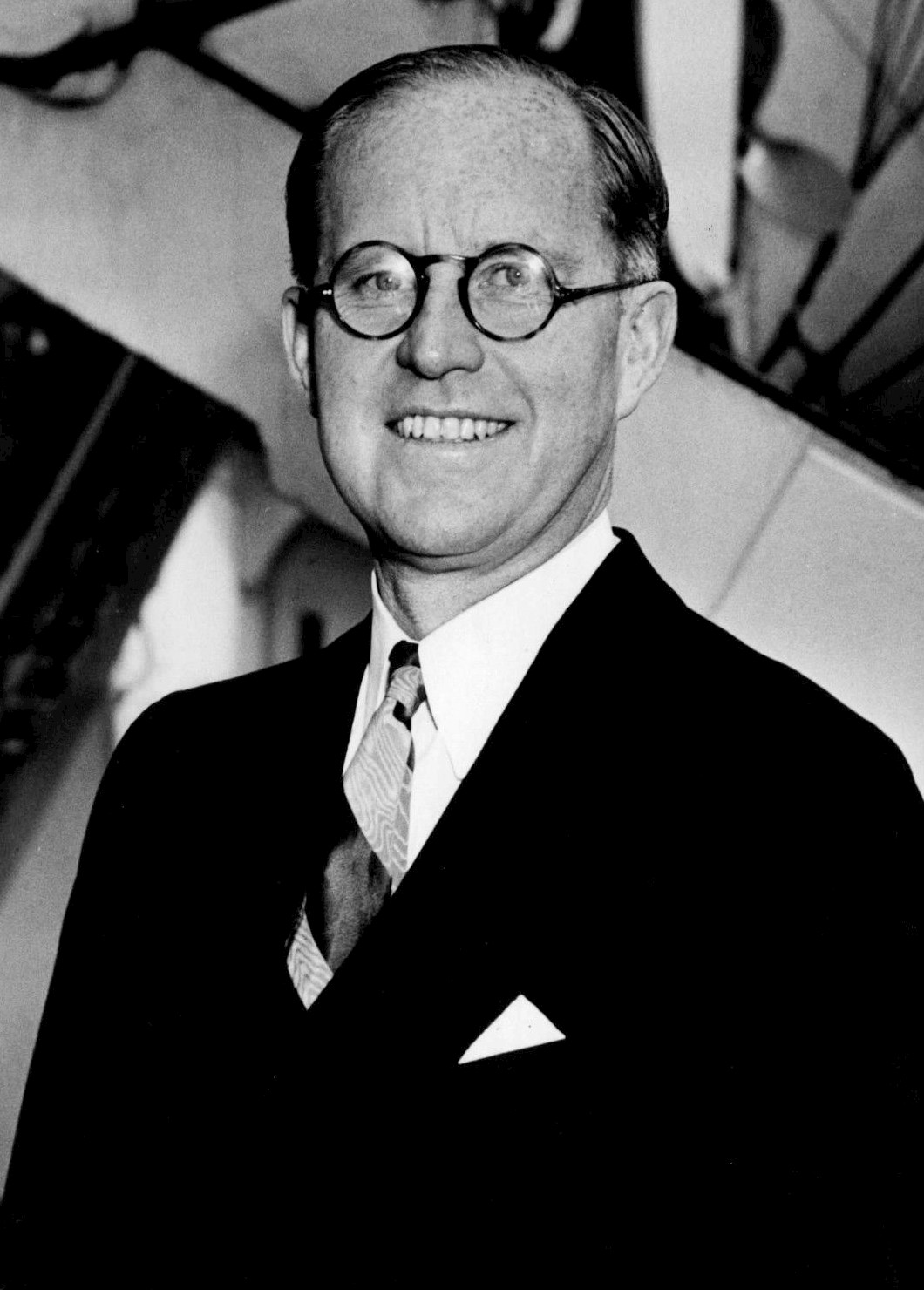 Joseph Patrick Kennedy Sr. (September 6, 1888 – November 18, 1969) was a prominent American businessman, investor and politician. He is known for his own political prominence as well as that of his children and was the patriarch of the Irish-American Kennedy family.

Kennedy was born to a political family in East Boston, Massachusetts. He made a large fortune as a stock market and commodity investor and later rolled over his profits by investing in real estate and a wide range of business industries across the United States. During World War I, he was an assistant general manager of a Boston area Bethlehem Steel shipyard; through that position, he became acquainted with Franklin D. Roosevelt, who was the Assistant Secretary of the Navy. In the 1920s, Kennedy made huge profits by reorganizing and refinancing several Hollywood studios; several acquisitions were ultimately merged into Radio-Keith-Orpheum (RKO) Studios. Kennedy increased his fortune with distribution rights for Scotch whisky. He owned the largest privately-owned building in the country, Chicago's Merchandise Mart.

Kennedy was a leading member of the Democratic Party and of the Irish Catholic community. President Roosevelt appointed Kennedy to be the first chairman of the Securities and Exchange Commission (SEC), which he led from 1934 to 1935. Kennedy later directed the Maritime Commission. Kennedy served as the United States Ambassador to the United Kingdom from 1938 to late 1940. With the outbreak of World War II in September 1939, Kennedy was pessimistic about Britain's ability to survive attacks from Nazi Germany. During the Battle of Britain in November 1940, Kennedy publicly suggested, "Democracy is finished in England. It may be here [in the United States]." After a controversy regarding this statement, Kennedy resigned his position.