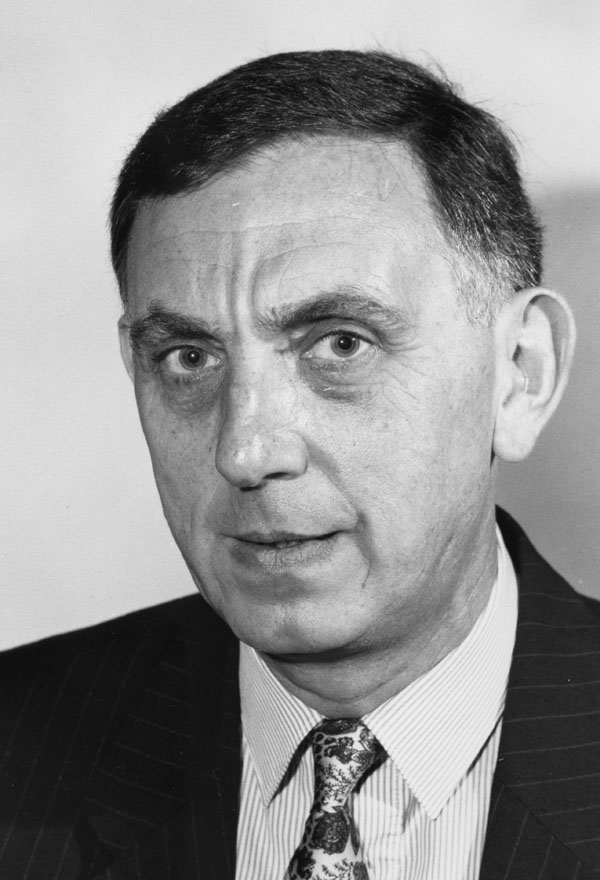 He was a professor of international relations at the London School of Economics and also served as its pro-director from 1991-1995.

Leifer studied Political Economy at the University of Reading and subsequently took his doctorate at the London School of Economics in 1959 with a dissertation on "Zionism and Palestine in British Opinion and Policy, 1945-1949". Prior to his death in 2001 he was awarded the Companion Medal of the 'Most Distinguished Order of Saint Michael and Saint George' for his work in academia and study of Southeast Asia. Provided by Wikipedia
1