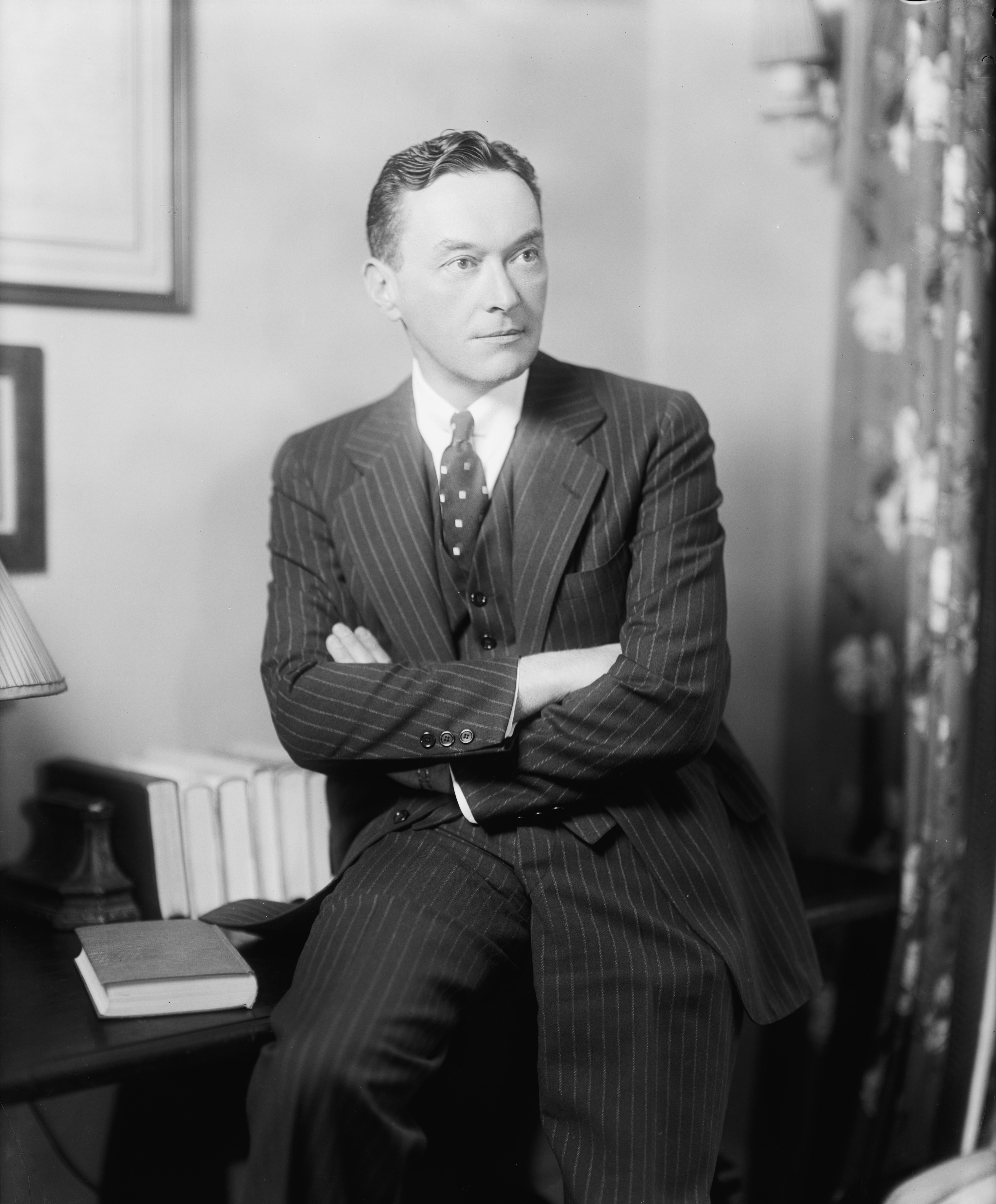 Walter Lippmann (September 23, 1889 – December 14, 1974) was an American writer, reporter and political commentator. With a career spanning 60 years he is famous for being among the first to introduce the concept of Cold War, coining the term "stereotype" in the modern psychological meaning, as well as critiquing media and democracy in his newspaper column and several books, most notably his 1922 book ''Public Opinion''.

Lippmann also played a notable role in Woodrow Wilson's post-World War I board of inquiry, as its research director. His views regarding the role of journalism in a democracy were contrasted with the contemporaneous writings of John Dewey in what has been retrospectively named the Lippmann-Dewey debate. Lippmann won two Pulitzer Prizes, one for his syndicated newspaper column "Today and Tomorrow" and one for his 1961 interview of Nikita Khrushchev.

He has also been highly praised with titles ranging anywhere from "most influential" journalist of the 20th century, to "Father of Modern Journalism". Michael Schudson writes that James W. Carey considered Walter Lippmann's book ''Public Opinion'' as "the founding book of modern journalism" and also "the founding book in American media studies". Provided by Wikipedia
1