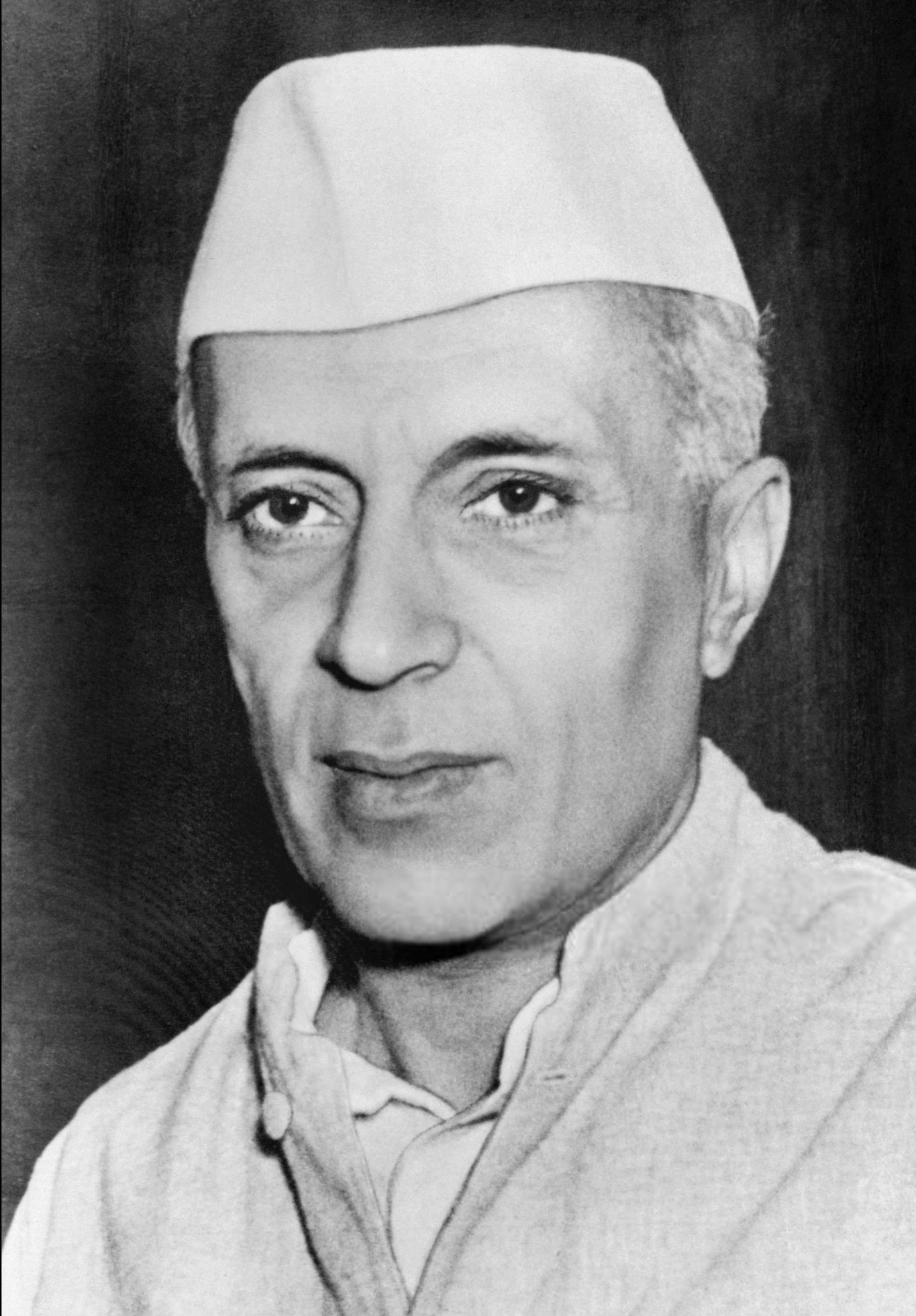 Jawaharlal Nehru (; ; 14 November 1889 – 27 May 1964) was a central figure in India during the middle-third of the 20th-century. He was a principal leader of the Indian independence movement in the 1930s and 1940s. Upon India's independence in 1947, Nehru served as the country's prime minister for 17 years. He promoted parliamentary democracy, secularism, and science and technology during the 1950s, powerfully influencing India's arc as a modern nation. In international affairs, he steered India clear of the two blocks of the cold war. A widely admired author, his books written in prison, such as ''Letters from a Father to His Daughter'' (1929), ''An Autobiography'' (1936), and ''The Discovery of India'' (1946), were read around the world.

The son of Motilal Nehru, a prominent lawyer and Indian nationalist, Jawaharlal Nehru was educated in England—at Harrow School and Trinity College, Cambridge, and trained in the law at the Inner Temple, becoming a barrister. He returned to India, enrolled at the Allahabad High Court and soon began to take an interest in national politics, which eventually became a full-time occupation. A committed nationalist since his teenage years, he became a rising figure in Indian politics during the upheavals of the 1910s. He became the prominent leader of the left-wing factions of the Indian National Congress during the 1920s, and eventually of the entire Congress, with the tacit approval of his mentor, Mahatma Gandhi. As Congress president in 1929, Nehru called for complete independence from the British Raj and instigated the Congress's decisive shift towards the left.

Nehru and the Congress dominated Indian politics during the 1930s as the country moved towards independence. His idea of a secular nation-state was seemingly validated when the Congress swept the 1937 provincial elections and formed the government in several provinces; the separatist Muslim League fared much poorer. However, these achievements were severely compromised in the aftermath of the Quit India Movement in 1942, which saw the British effectively crush the Congress as a political organisation. Nehru, who had reluctantly heeded Gandhi's call for immediate independence, for he had desired to support the Allied war effort during World War II, came out of a lengthy prison term to a much altered political landscape. The Muslim League under his old Congress colleague and now opponent, Muhammad Ali Jinnah, had come to dominate Muslim politics in India. Negotiations between the Congress and the Muslim League for power sharing failed and gave way to the independence and bloody partition of India in 1947.

The Congress elected Nehru to assume office as independent India's first prime minister, although the question of leadership had been settled as far back as 1941, when Gandhi acknowledged Nehru as his political heir and successor. As Prime Minister, he set out to realise his vision of India. The Constitution of India was enacted in 1950, after which he embarked on an ambitious program of economic, social and political reforms. Chiefly, he oversaw India's transition from a colony to a republic, while nurturing a plural, multi-party system. In foreign policy, he took a leading role in the Non-Aligned Movement while projecting India as a regional hegemon in South Asia.

Under Nehru's leadership, the Congress emerged as a catch-all party, dominating national and state-level politics and winning consecutive elections in 1951, 1957 and 1962. He remained popular with the people of India in spite of political troubles in his final years and failure of leadership during the 1962 Sino-Indian War. In India, his birthday is celebrated as Children's Day. Provided by Wikipedia
1