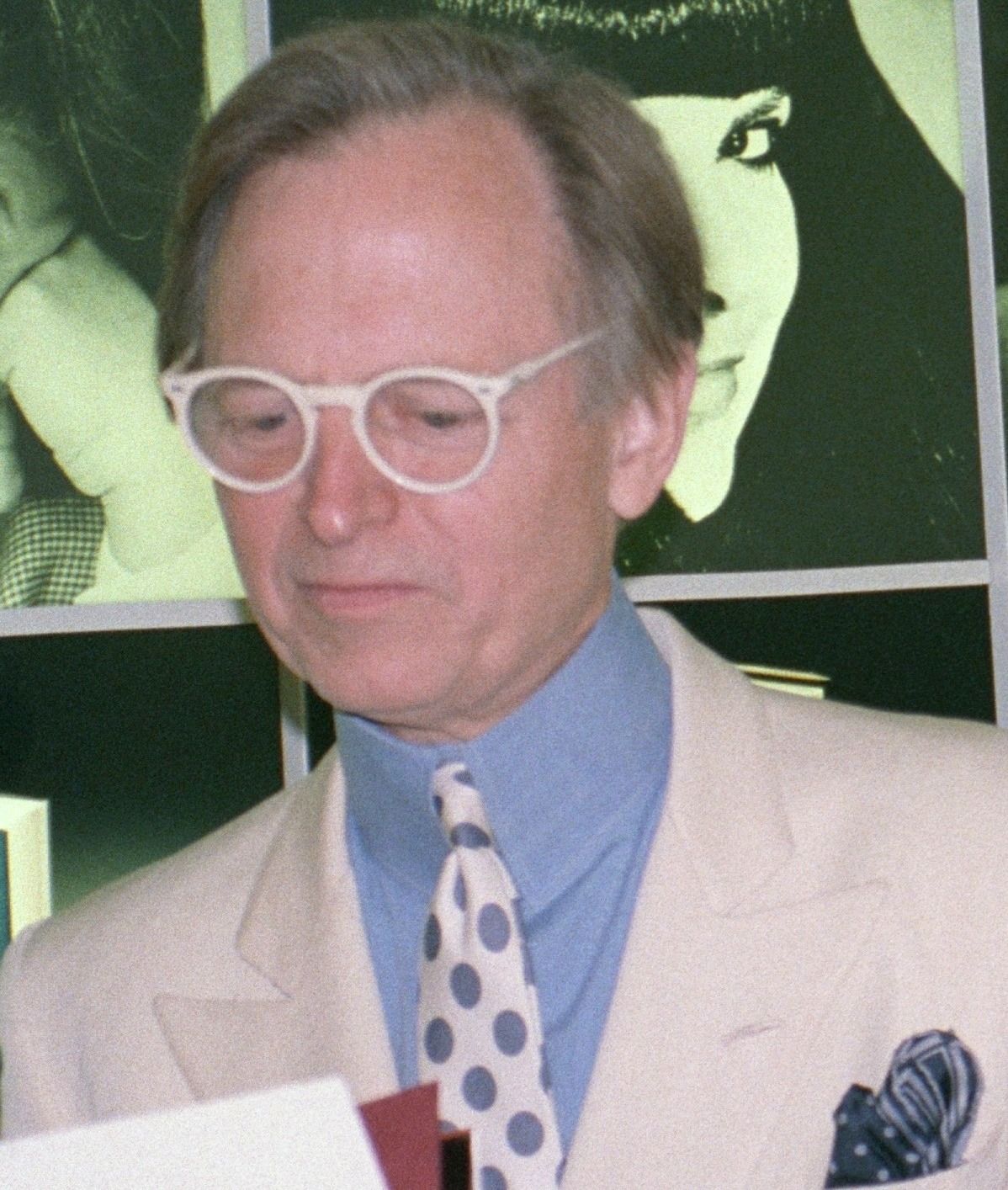 Thomas Kennerly Wolfe Jr. (March 2, 1930 – May 14, 2018) was an American author and journalist widely known for his association with New Journalism, a style of news writing and journalism developed in the 1960s and 1970s that incorporated literary techniques.

Wolfe began his career as a regional newspaper reporter in the 1950s, achieving national prominence in the 1960s following the publication of such best-selling books as ''The Electric Kool-Aid Acid Test'' (a highly experimental account of Ken Kesey and the Merry Pranksters) and two collections of articles and essays, ''Radical Chic & Mau-Mauing the Flak Catchers'' and ''The Kandy-Kolored Tangerine-Flake Streamline Baby''. In 1979, he published the influential book ''The Right Stuff'' about the Mercury Seven astronauts, which was made into a 1983 film of the same name directed by Philip Kaufman.

His first novel, ''The Bonfire of the Vanities'', published in 1987, was met with critical acclaim and also became a commercial success. It was adapted as a major motion picture of the same name directed by Brian De Palma. Provided by Wikipedia
1